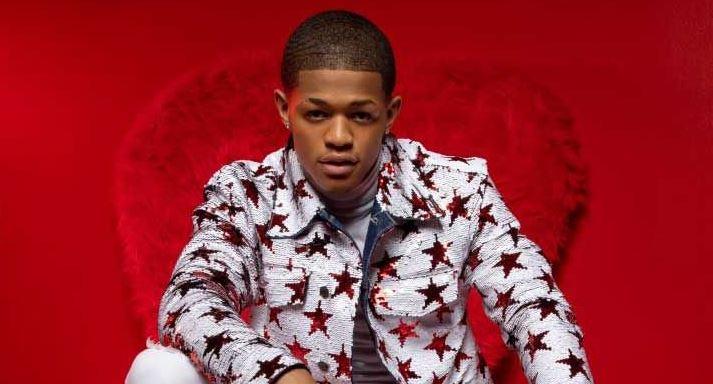 We’ll disclose the net worth details of an American rapper and song-writer, YK Osiris here.

Hailing from Jacksonville, Florida, YK Osiris has made it in the music industry via popular songs ‘I’m Next’, ‘Valentine’, and ‘Worth it’. SoundCloud is in the zenith of success from the platform, SoundCloud to signing Def Jam Recordings and mounting on Billboard charts since 2018. The successful singles led the rapper to build his forte in the debut album, ‘The Golden Child’ in 2019.

Above all, he is jamming hefty net worth by making his own music.  How much is YK Osiris’s net worth in 2021?

Revealed: YK Osiris Net Worth in 2021

The rapper, YK Osiris, boasts a net worth of $1 million. At a young age, he was already into writing his verses and composing beats for them. Osiris Jahkail Williams aka, YK Osiris only dropped his first single, ‘Fake Love’, when seventeen.  Then he continued dropping his songs like Valentine, Worth It, Timing, Ride It Up, Ride 4 Me, Freaky Dancer, Shakira, and Ride, which were frequent replays in clubs and parties. 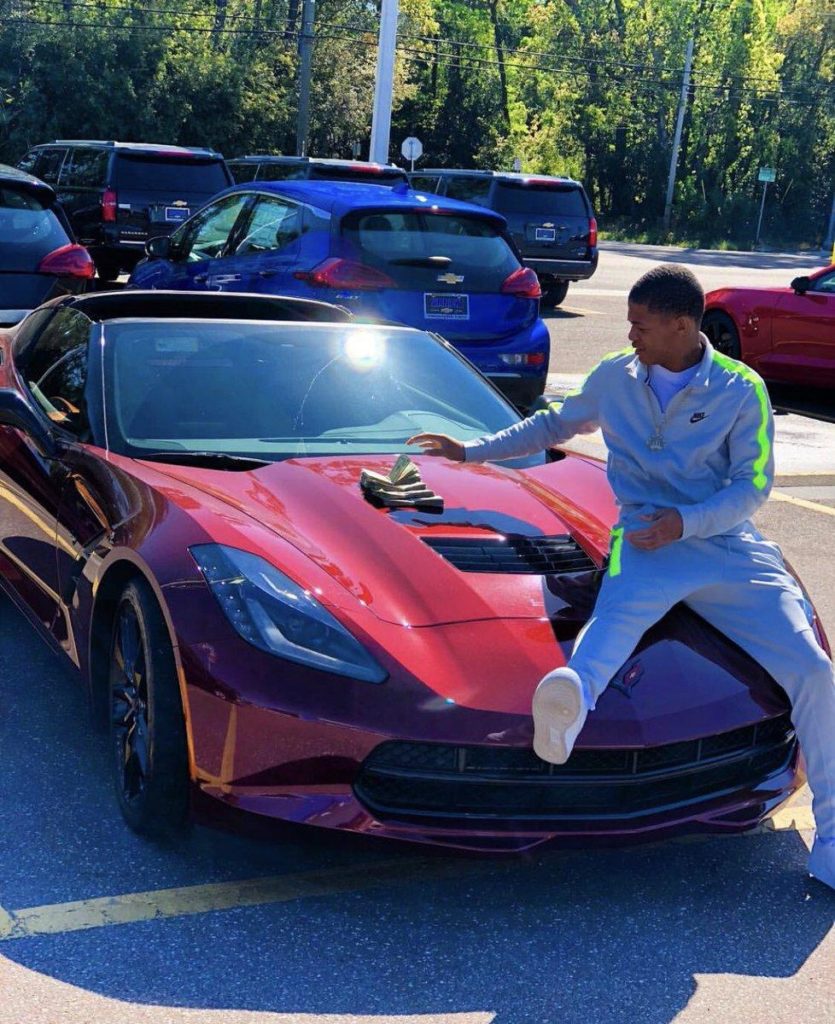 After a year of releasing his first single, he gained massive popularity worldwide when the rapper Lil Uzi Vert remixed his songs- ‘I’m Next’ and ‘Valentine’ in 2019. The same year, he got a contract from Def Jam Recording and released his first album, The Golden Child. And the album is blessed with notable guest appearances Russ, Kehlani, Ty Dolla $ign, and Jan Vinci.

What’s more in YK Osiris’ Millions of net worth?

Before rapping, he used to make money from carjacking and thieving in. Now, he is an owner of lavish cars, hefty assets, and enormous properties. He flexes his car, branded clothes (Gucci Jacket), and stacks of cash on social media platforms. Similarly, his followers are updated with his car collection- they frequently ask the rapper if he still drives Hyundai. 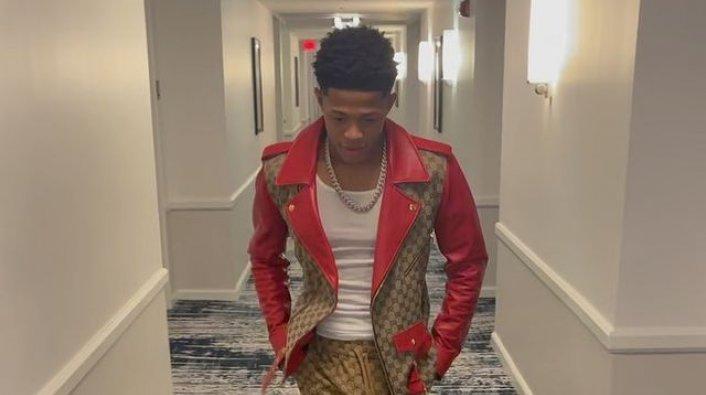 Thankfully, with the earnest paycheck from royalties of his song, concerts, and contract signing amount, YK Osiris is a millionaire. But, he is still striving to make more music and bankable earnings hand in hand.

What is YK Osiris’s real name?

22, Osiris Jahkail Williams goes by the moniker, YK Osiris. How did he develop the stage name as he used to post his songs under his birth name before 2017? The rapper’s nickname, YK Osiris, refers to Young King for future production, as a whole.

His parents grew apart while he was young. He has spent most of his time with his strong-headed mother and seven siblings in Jacksonville, Florida.