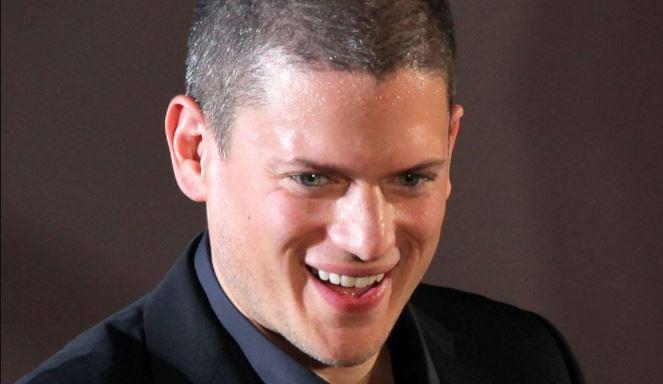 Is an American actor, Wentworth Miller aka Michael Scofield in a relationship after coming out of the closet as gay in 2013?

It was 2009, when Wentworth Miller wooed the TV audiences with his portrayal of Michael Scofield in the series, ‘Prison Break’. First, he came as the distant prisoner then the second season witnessed his colorful aura, proving that he could express vivid emotion in one character. He has also showcased his acting stints on the CW series, The Flash, and superhero show, Legends of Tomorrow.

We’ll cover the relationship details regarding the actor Wentworth Miller who initially denied being gay in 2007 but finally approved his sexual orientation in 2013.

Wentworth Miller Came out as Gay in 2013

In the beginning, he was reluctant to accept his sexual orientation. He even denied being gay to Instyle Magazine. Further, in one of the interviews, he confessed that he yearned to settle down, having his wife and kids around. 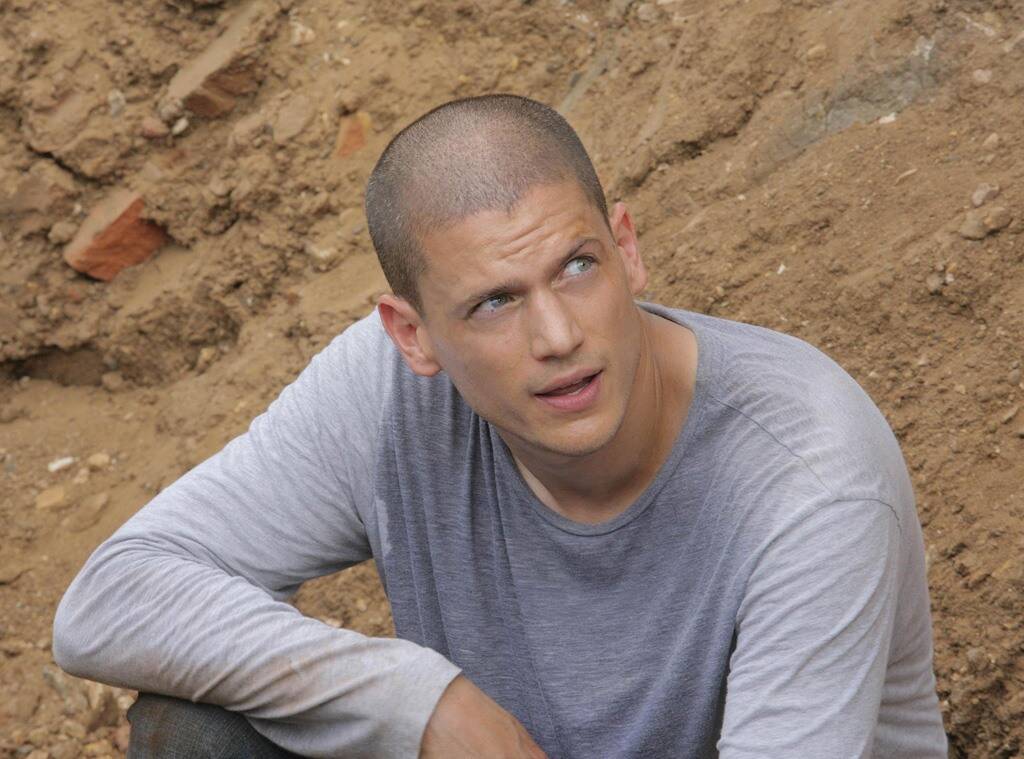 Caption: Is Wentworth Miller aka Michael Scofield in a relationship after coming out as gay?| Image Source: TVLine

After all of the efforts of denial, he came out as gay in 2013. He wrote a letter for GLAAD’s website, turning down an invitation to be at the Saint Petersburg International Film Festival. Why? The letter also revealed his love for the country, Russia, and its ancestral history; however, its propaganda law against gay people changed his mind. He would have agreed to attend the Film Festival, but as a gay man, Miller brushed aside an invitation.

Contribution to the LGBTQ Community

Miller is relieved to come out of the closet. Since 2013, he is persuading youth to stay strong during difficulties. Once, he revealed his desire to portray a character, who speaks for gay citizens and the LGBTQ community. 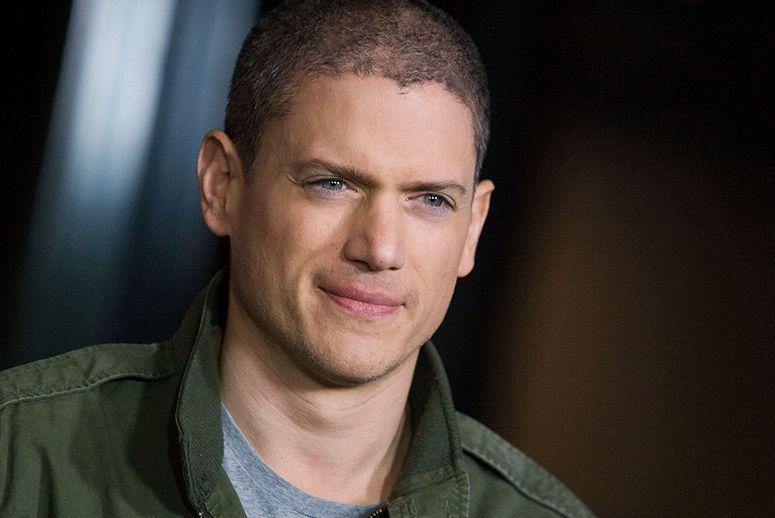 It took a long while for Miller to go public with his sexual orientation. Hence, it can be assumed that he is a close book. He has rarely leaked his private details. 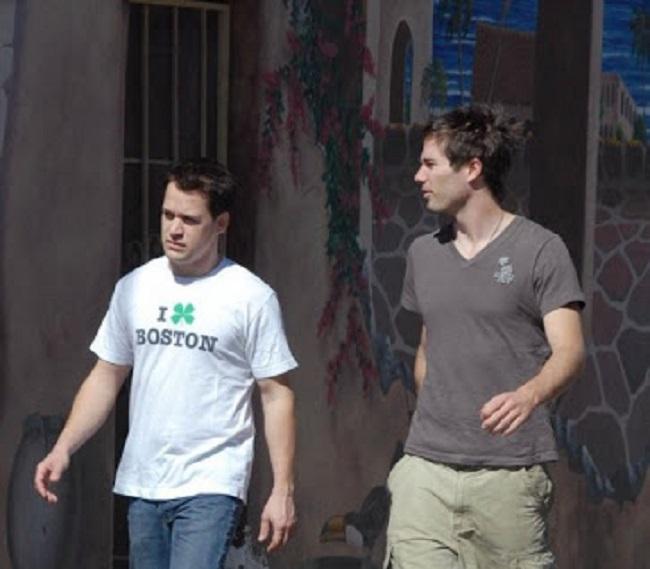 Back in 2007, he was romantically linked with Canadian actor Luke Macfarlane. The same year he declined he was a gay man to Instyle Magazine. Similarly, he didn’t assure nor decline if he was going out with Macfarlane. Further, rumor has it; he has been in a relationship with Kristoffer Cusick and a Hollywood photographer Mark Liddel.

How old is Wentworth Miller?

Born on 2 June 1972, he is in his late forties, 48 years old to be exact. Both of his parents are teachers. His mother, Roxann Palm, is an education teacher, while his father, Wentworth E. Miller II, also holds the same profession.