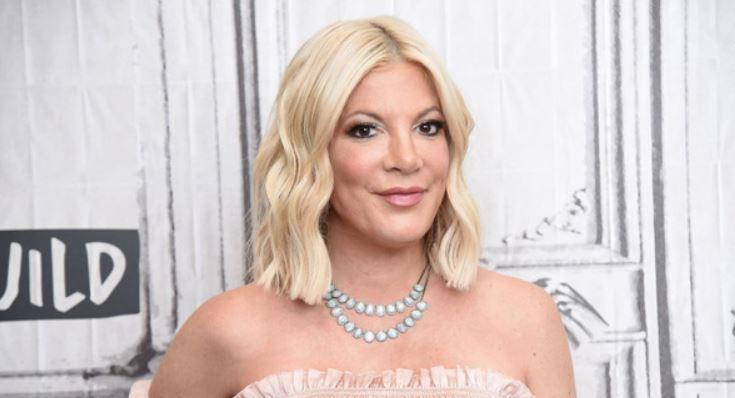 Victoria Davey Spelling, known as Tori Spelling, is popular for her role as Donna Martin on Beverly Hills, 90210. She is also a New York Times Best Selling author whose autobiography “Stori Telling” was named the best celebrity autobiography of 2009.

Although Tori is about to hit her 50s, she looks as gorgeous as she used to be in her younger days. Fans suspect that she might have used anti-aging injections or face fillers to look young. So, what’s the truth behind her ever-glowing skin and astonishing beauty? Did she really go under the knife?

Here, we will break down everything about Tori Spelling’s plastic surgery journey.

Plastic surgery, one of the great privileges of medical science, has helped people improve appearance and confidence by enhancing or reshaping the body’s structures. And, it’s become common for celebrities to go under the knife so that they could look more attractive, sexier, and younger than their real age.

Tori went under the knife in her early 20s. She had breast augmentation to increase her breast size so that she could look more sexy and womanly.

However, when Tori was pregnant with her third child, Hattie, in 2011, she confessed that she regrets going under the knife for her boob job. She opened up to Good Morning America:

“ Well I got my boobs done in my early 20s and if  I had known it would or could possibly impact the production of milk, I would never have had them done.” 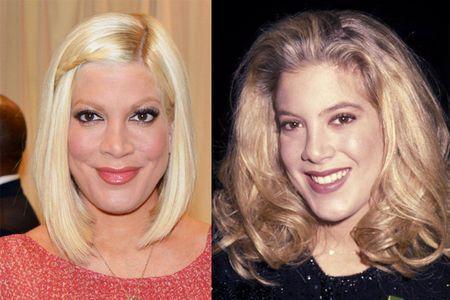 The mother of five is also suspected of having a nose job and facelift in her past days. Though she has admitted to having her nose done, she has denied making any other changes to her face.

Several years have passed by, but Tori still has the same charm on her face that she used to have in her younger days. So, going under the knife was worth it for her, or she now regrets her past activities.

The only thing she to date regrets about her plastic surgery is of boobs job. She regrets it after having children as she had a problem while feeding her milk to her children.

Eyes being one of the attractive parts, people tend to change and make their eyes surrounding beautiful. Likewise, Tori also did the same and went for Mircroblading. A tattooing technique is where a small handheld tool is made up of several tiny needles and is used for adding semi-permanent pigment on the person’s skin. 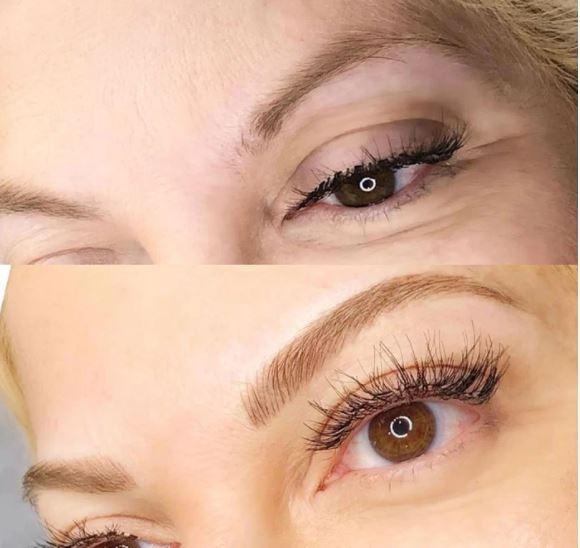 The idea of giving a try to micro bleeding came with a small she made herself while tweezing her brow and made a small hole in one of her brows. Tori back in 2019 officially said goodbye to Donna Martin’s 90’s thin brows after she took little help from microblading.

“Ok, I finally took the BROW PLUNGE,”. ” I know sooooo many people who have tried #microblading but honestly  I was terrified to do it.”

” Who knew brows could literally boost your self-confidence! I feel so good about myself right now. Thank you, my friend! So natural. So easy. So brilliant.”