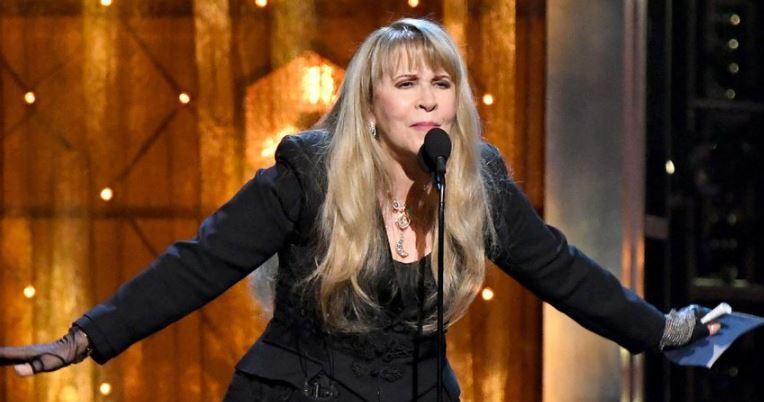 Did an American singer, Stevie Nicks, make an appointment with a surgeon for plastic surgery?

Stevie Nicks, an American singer, feels alive when she is on the stage singing and performing whether as a solo artist or collaborating with the band Fleetwood. She is in her early 70s with age-defying beauty and a distinctive voice on the rocks. Nicks has witnessed a plethora of success including top musical charts, multiplatinum status, Hall of Fame, Grammy Awards, American Music Awards, and many more.

Still, Stevie Nicks’ age-defying beauty holds the rumor if she has gone under the knife especially-boob job, nose job, and Botox injections?

From the use of cocaine to ‘the immediate need to fix her nose’ and Botox, she has been an open book, since the very beginning. She used to incur millions of millions in cocaine that almost deteriorated the septum of her nose.  Once she booked an appointment for a plastic surgeon who warned her to stop taking drugs, otherwise it would harm her nose and voice. 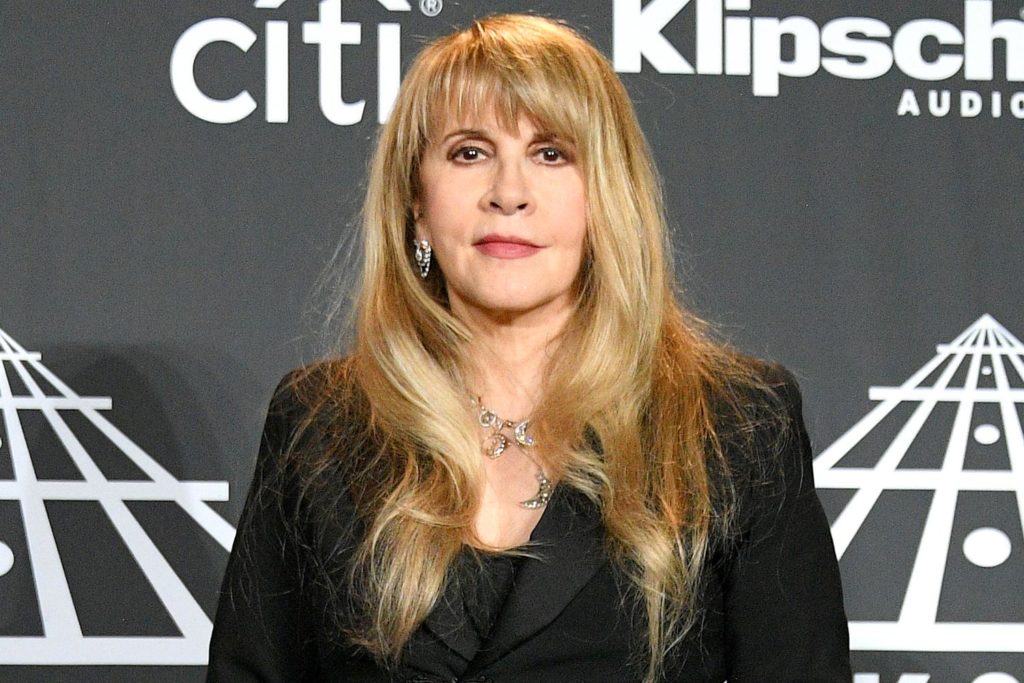 One of her most fearsome dreams is to kill her singing career. When she realized being able to sing and perform is everything for her, she resided in the rehabilitation centre, Betty Ford, after the musical tour in 1976. Nicks didn’t go hand in hand with the plastic surgeon’s advice because she didn’t want to change her distinctive voice, which attained much love from the crowd.

Stevie Nicks Before and After the Breast Implants

While she was still getting herself ahead with cocaine, she underwent boobs implants. And she has profoundly agreed upon it that she longed for bigger and firmer boobs. Like a trend, she nodded her head for getting breast implants as everyone around her went for it.

“Like cocaine, the whole world was getting [breast implants] back then, and everyone was told they were safe,” 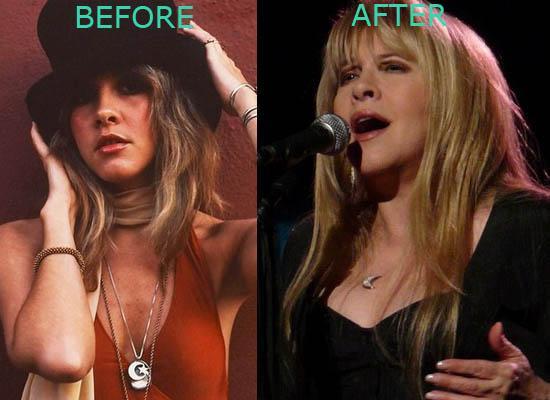 And once she stopped using drugs, she loathed herself for enhancing her breast size. Consequently, she got rid of her boob’s implants.

She knew everyone would age with the haste of time. The best-selling artist thought she would go with the flow, love herself even she didn’t look like what she was back then. At one time, she didn’t desire to age in front of her beloved public. 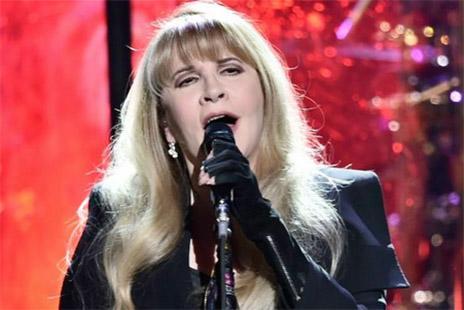 Caption: Did an American singer, Stevie Nicks, make an appointment with a surgeon for plastic surgery?

Eventually, she got Botox to refine the wrinkles, and as a result, she didn’t like it. Whenever she saw herself in the mirror, lifting her eyebrows, she labeled herself an angry daughter of Satan. Nicks claimed that Botox deteriorated her face for almost four months.

Interesting Fact: She Wasn’t Happy about her First Album Cover

Nicks claimed that it wasn’t her idea to appear topless for the first album cover. Those days, everyone persuaded her for naked photos, saying it was an art. She was reluctant for a topless appearance as she didn’t want to baffle her parents. However, the picture was clicked at the end of the day.

Now, she knows that crowds love the cover picture and album as a whole; hence the X-rated picture hasn’t troubled her since.