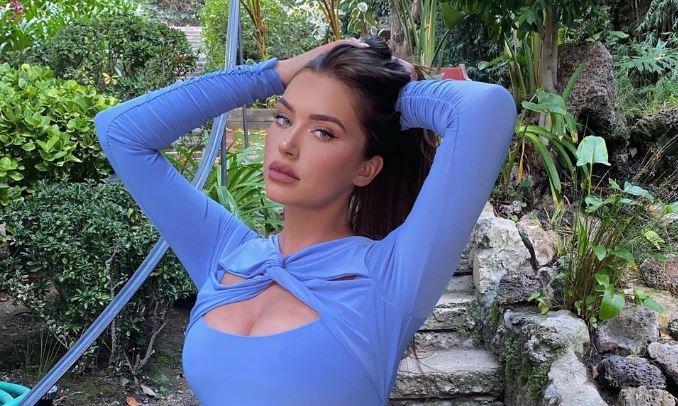 When friends are into Plastic Surgery, how can Kylie Jenner’s BFF, Stassie Karanikolaou, resist the feeling to stay away from the knife? She adds, “I’m So Happy With the Results.” To be honest, it has enhanced her looks and transformed her beauty to new heights.

For those who are unaware of the name Karanikolaou, she is a social media star. She is most famous on Instagram, where she attracts her fans with stunning pictures. The notable thing about Karanikolaou is her fabulous curvy body. In recent days, she is accumulating hype due to her new transformation.

Though the news of celebrities undergoing plastic surgery is not a big deal, they tend to hide the transformation. However, Karanikolaou is open about her plastic surgery.

Besides her influence as a social media star, she is a famous face for brands like ‘PrettyLittleThing’ and ‘Good American.’ Yes, she is a model with limited fashion collaborations and campaigns.

A Video dedicated to Plastic Surgery

Karanikolaou is open about her new looks. She has even shared her experience on her YouTube channel. She said:

Kylie Jenner’s BFF expressed her gratitude towards Galanis Plastic Surgery for the transformation. 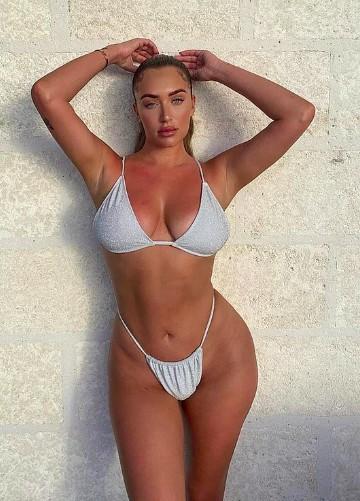 Back in 2017, Karanikolaou told that she first reduced her breast as they were “Dropping.” Later, she underwent Lasik eye surgery along with her friend, Kylie Jenner. Recently, she did an operation to get a smaller breast.

All of the three transformations are revealed on her YouTube channel. In one of her Q&A video, Karanikolaou disclosed about her lips. She admitted to getting lip fillers. 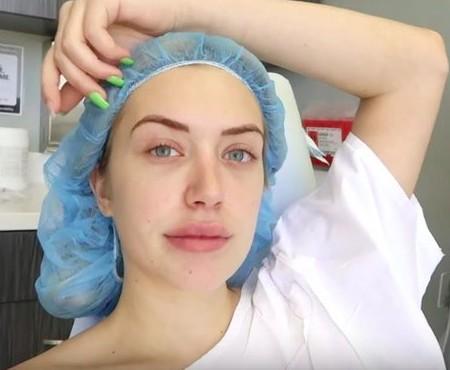 Well, one thing is for sure. She has not kept her fans under the shadow of her plastic surgery. 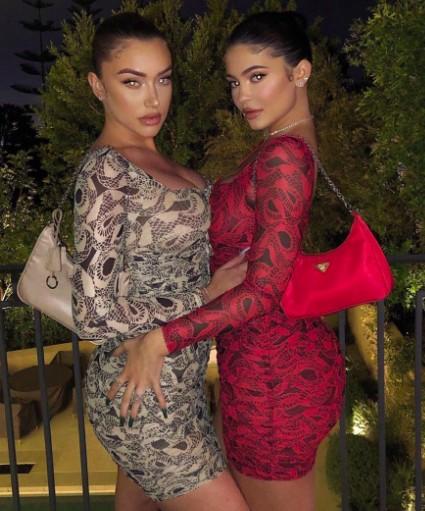 Karanikolaou and Kylie are friends since childhood. They have shared numerous pictures on social media. In one of the videos, Kylie shared:

“We’ve been twinning since we were in middle school. We used to never leave the house unless we had a matching outfit on.”

In fact, Karanikolaou claims Kylie’s transformation motivated her to undergo plastic surgery. How can one be left behind in a group of friends?

People Think She Completely Went Under the Knife

Everyone rushed to assume Karanikolaou completely reconstructed her face. It’s not entirely true. 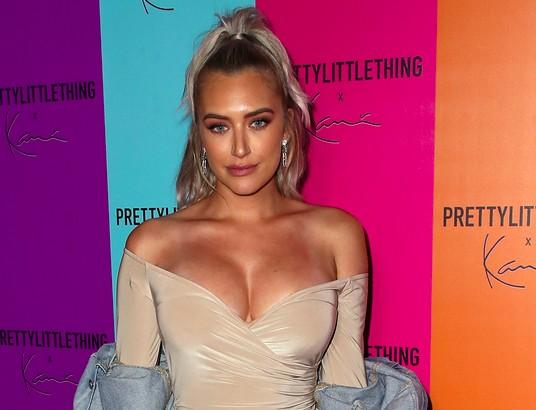 Although Karanikolaou went under the knife, she didn’t completely reconstruct her face. She believes good hair, makeup, and fillers can enhance people’s appearance. In fact, she is health-conscious and would never go for a complete changeover.