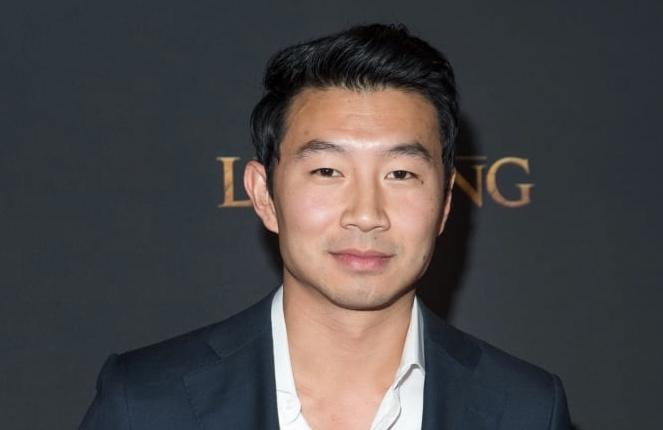 Simu Liu is mostly known for his role as Jung Kim in the award-winning CBC TV sitcom ‘Kim’s Convenience.’ The year 2021 will see him as the face of a Marvel superhero franchise as he will play the titular character in the upcoming ‘Shang-Chi and the Legend of the Ten Rings.’

The Chinese-Canadian actor is the first hero of Asian descent to play the lead role in a Marvel superhero franchise. Since starting his acting career in 2012, Liu has accomplished great success, along with fame and riches over eight years. While his career has elevated to a new height, fans have been eager to know his earnings and net worth.

Here we will give you a complete breakdown of Simu Liu’s net worth.

Who is Simu Liu? 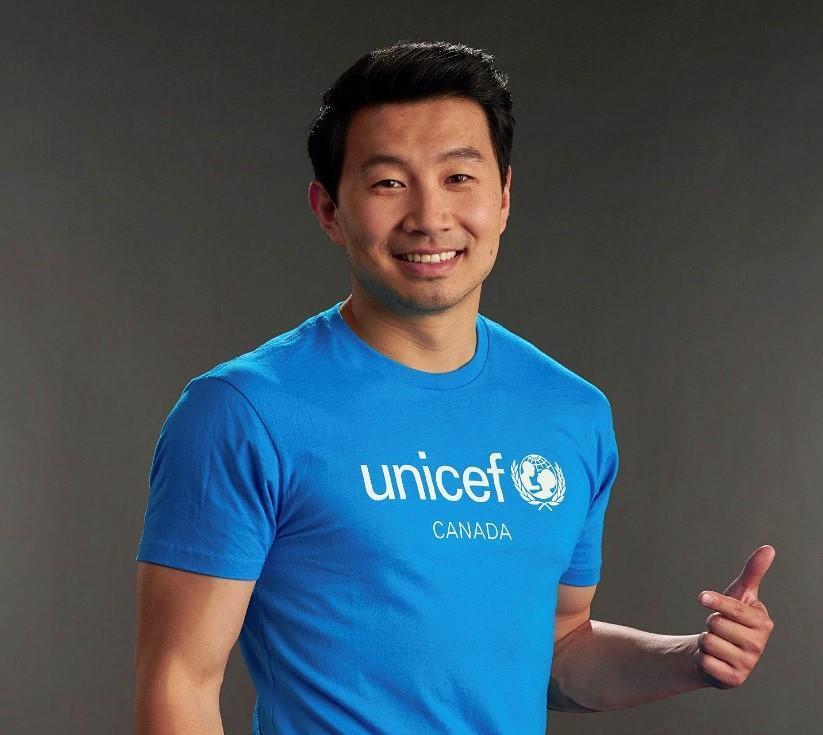 Simu Liu is a China-born Canadian actor. He was born in Harbin, China, on 19 April 1989, making him an Aries. At the age of five, he immigrated to Canada with his parents. The 31-year-old actor graduated from the University of Toronto Schools. He then joined the University of Western Ontario and later studied finance and accounting at Ivey Business School.

Before starting his career as an actor, Simu worked as an accountant at Deloitte. However, he later quit the job and decided to explore his career in the acting industry. He then went on to work as an actor and stunt man.

Simu kicked off his acting career with the science fiction film named Pacific Rim by Guillermo del Toro in 2013. Since then, he has played several characters in renowned movies and television series. His major acting credit includes Blood and Water, Yapie, and Orphan Black, to name a few. However, he is best known as Jung Kim, a role he played in the television sitcom Kim’s Convenience. He will play the titular character in the upcoming Marvel superhero movie Shang-Chi and the Ten Rings’ Legend.

Simu has been active in the acting industry for over eight years. To date, he has accumulated enough riches and lives a luxurious lifestyle. As of December 2020, the Asian actor has a staggering net worth of $4 million. 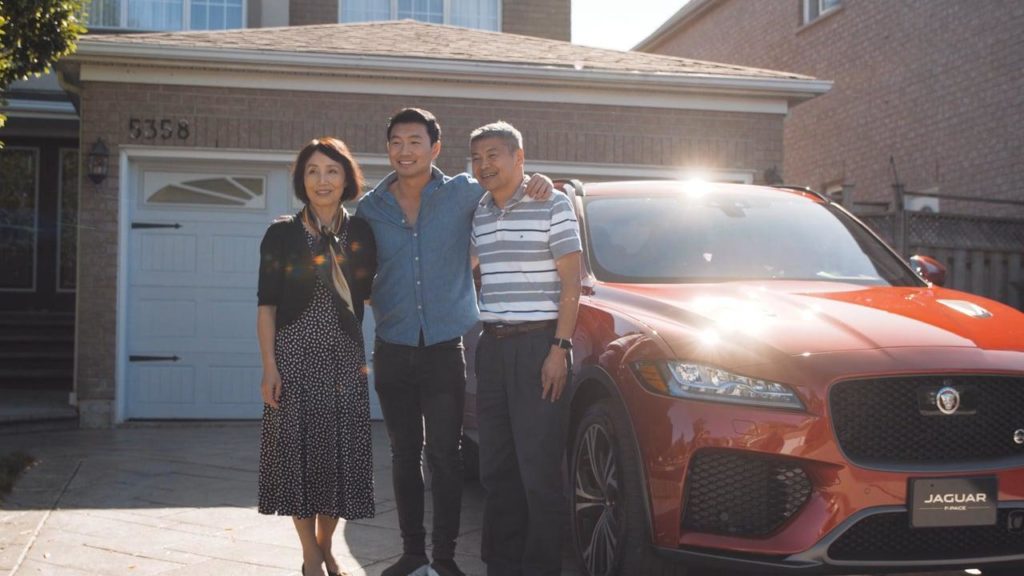 The self-made millionaire actor believes in giving back to society. He has been involved in different charity works. To date, he has made several charity donations for various organizations. As an ambassador of UNICEF Canada, he helps vulnerable children in their most challenging times. Simu said:

“I believe in every child’s right to a childhood and am proud to lend my voice and share experiences to help children in need everywhere.”

“I am so excited to partner with UNICEF Canada as their newest Ambassador, to help shed a light on children in need both in Canada and around the world. I believe in every child’s right to a childhood and am proud to lend my voice and share my experiences to help in any way that I can”.