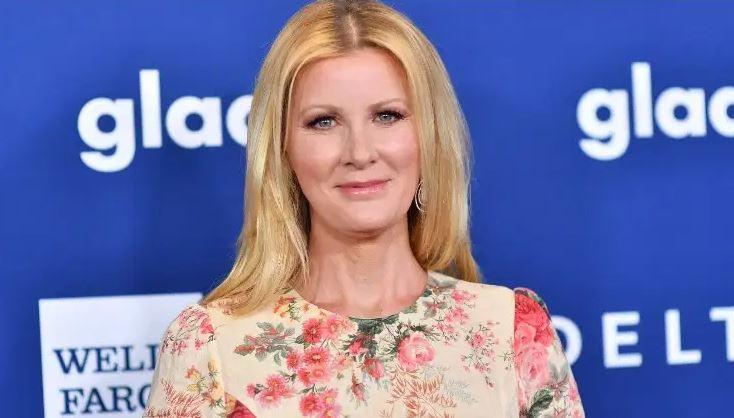 American chef Sandra Lee Christiansen gained attention for her “Semi-Homemade” cooking concept. In September 2019, she announced that she ended her long-time relationship with the New York governor, Andrew Cuomo. She even confessed that their romantic relationship turned into a deep friendship.

Before dating Governor of New York, Lee was married to Bruce Karatz – who was 20 years older than her. Soon after their divorce, people began to speculate that their age gaps ruined their marital relationship. So, what’s the truth behind Lee’s decision to divorce her now ex-husband?

Let’s find out in this article! Also, take a glance at Lee’s love affair with Andrew Cuomo and her professional career.

Chef by Profession: Net Worth in Millions

Before starting her journey as Chef, Lee created a home-decorating product named Sandra Lee Kraft Kurtains. She sold her product through infomercials and cable shopping networks. Later, QVC hired her as on-air talent. During the first 18 months on the network, she sold $20 million worth of products. 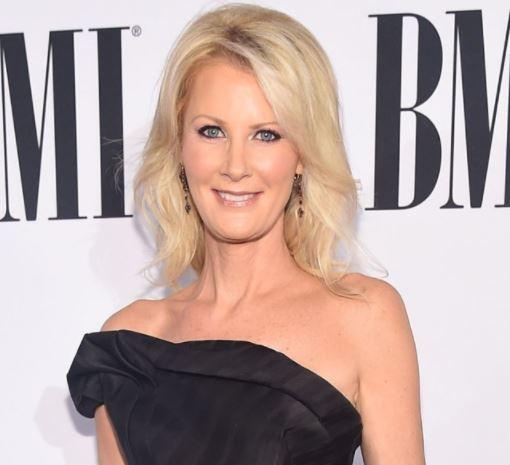 In 2003, Lee’s show “Semi-Homemade Cooking with Sandra Lee” premiered on the Food Network. She eventually came up with another series called Sandra’s Money Saving Meals. Besides, she is an author who has penned 25 books, including a memoir titled “Made From Scratch” and “Semi-Homemade: Cool Kids Cooking.”

Lee won the Daytime Emmy Award for Outstanding Lifestyle/Culinary Host for Semi-Homemade Cooking in 2012. She has established herself as a multi-millionaire as her net worth is estimated to be $20 million.

Lee first met her future husband, Bruce Karatz, when she worked as a company spokesperson. Her now-ex-husband, Karatz, is a businessman and CEO of KB Homes. 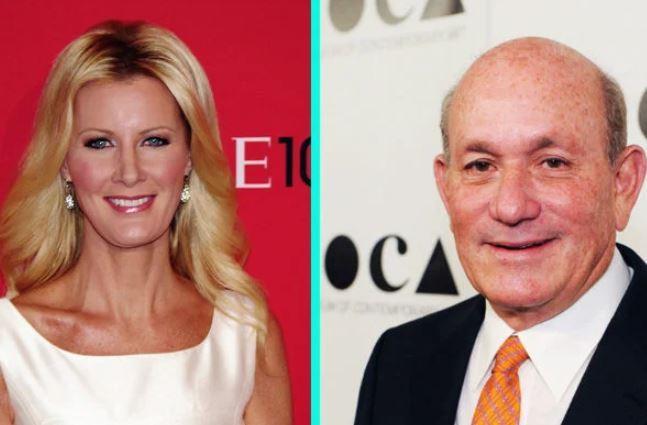 Caption: Sandra on the left side whereas her ex-husband, Bruce Karatz on the right side. (Photo Credit: superb hub)

After four years of marriage, Lee and husband filed for divorce, without citing the reason. However, people believe that their age difference was one of the reasons for their divorce.

After the divorce with Karatz, Lee found a new romance with Andrew Cuomo in 2005. According to The New York Times, the duo first met in the Hamptons at a cocktail party. Their relationship came into the limelight after Cuomo had a marital breakdown with his then-wife, Kerry Kennedy. 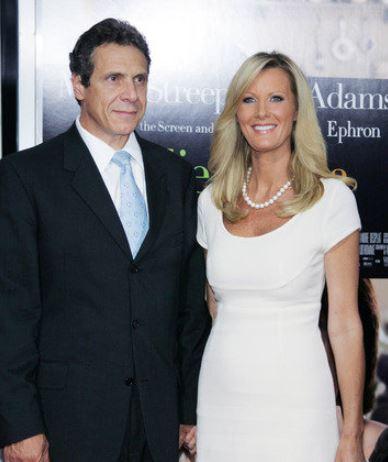 In 2011, Lee became the state’s de facto First Lady while Andrew became the Governor of New York. They even shared homes in Poughkeepsie and Chappaqua. Unfortunately, the duo announced their break up in September 2019.

Though the former couple ended their relationship, they remain good friends. Lee said:

Over the recent past, we have realized that our lives have gone in different directions and our romantic relationship has turned into a deep friendship

We will always be family and are fully supportive of each other and dedicated to the girls. Our personal lives remain personal and there will be no further comment.

A native of Santa Monica, California, Lee was born as Vicky Svitak and Wayne Waldroop’s daughter in 1966. She celebrates her birthday on the 3rd of June, which makes her a Cancer. She has a younger sister named Cindy.

When Lee was two years old, her mother and Cindy lived with their paternal grandmother, Lorraine Waldroop. They later moved to Sumner, Washington after the divorce of their parents.

Lee graduated from Onalaska High School and later enrolled at the University of Wisconsin-La Crosse. However, she left college in her junior year.

In this article:Sandra Lee Christiansen