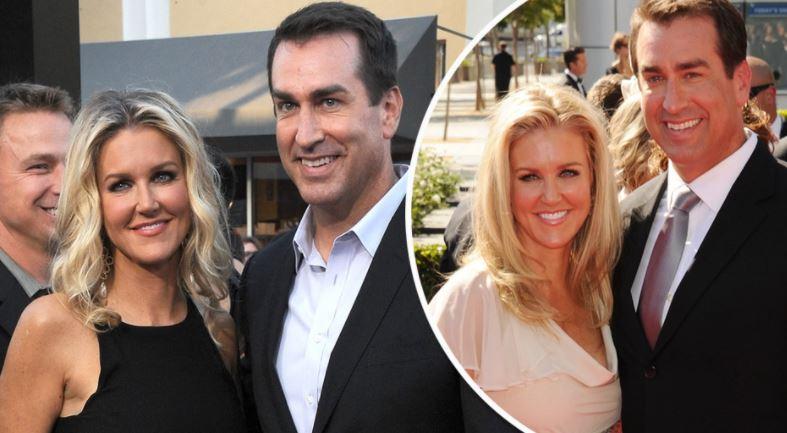 Tall, dark-haired with charming smile, Rob Riggle is heading for divorce at his 50’s. The two decades of married life with his wife, Tiffany, came to an end after she filed for divorce on 5 October 2020. But what’s the reason behind their divorce?

The Kentucky-native Rob Riggle is an American actor, comedian, and former United States Marine Officer. He is famous for his work as a correspondent on Comedy Central’s The Daily Show. He is also famous for his roles in Step Brothers, The Hangover, and Dumb & Dumber To.

Rob married the love of his life before he started pursuing his career as a comedian. He met his future wife, Tiffany, in 1997, after a friend asked her to come along with them for drinks. At the time, Rob was heading back to New York after quitting flight school to continue his military service and pursue a career in comedy. 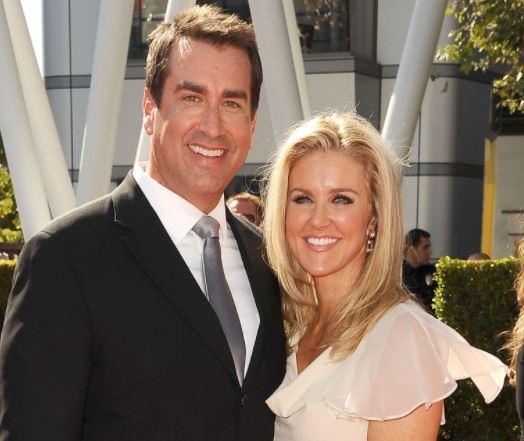 Caption: Rob with her ex-wife, Tiffany

Tiffany’s personality impressed the comedian, who was nervous and smitten with her. Rob gushed about their first meeting, saying:

“I was so impressed, then I got nervous and squirrely. But I got her laughing, and that’s all that mattered.”

Eventually, Rob and Tiffany started dating each other. When Rob was grinding in his comedy career in New York, Tiffany also moved to New York to support him. After living together for a while, the duo decided to take their relationship to the next level. Finally, they got married on 19 April 1999.

His Wife Filed for Divorce

Rob is getting divorced with his wife, Tiffany, after 21 years of marriage.

The news came into attention after Tiffany filed for divorce with the comedian on 5 October 2020. She cited irreconcilable differences as the reason for divorce. Besides, she admitted that the two had gone separate ways on May 2, 2020. 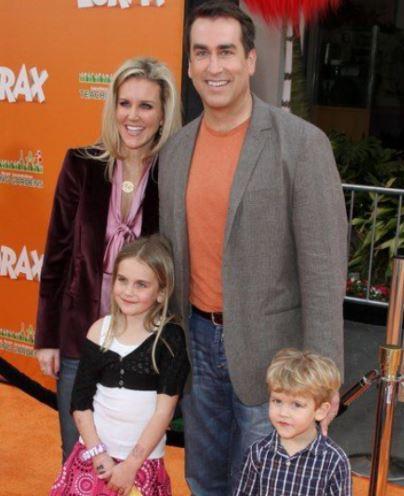 Caption: Rob and Tiffany with their two children.

The mother of two has requested for joint custody of their children, daughter Abigail and son George.

The divorce hasn’t been finalized yet.

Riggle began his career as a Marine in 1990. After joining the United States Marine Corps Reserve, he became a public affairs officer with a New York City-based unit and served for Afghanistan, Albania, Kosovo and Liberia.

During his service, Riggle accomplished the rank of lieutenant colonel and received Combat Action Ribbon; National Defense Service Medal (2), Meritorious Service Medal (2); and more. On 1 January 2013, he retired after 23 years of service in the Marine Corps Reserve. 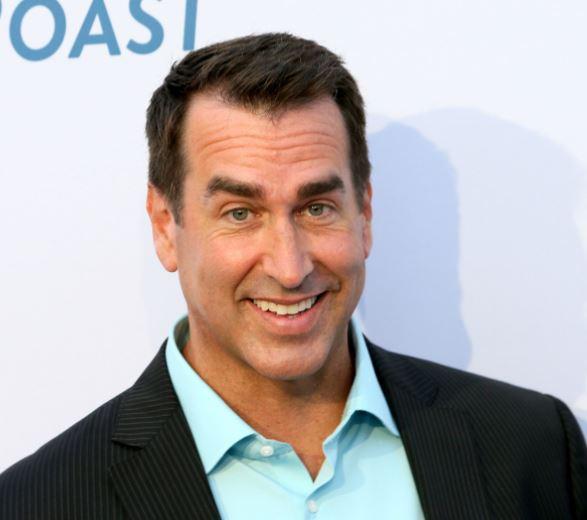 Caption: Rob Riggle during an event.

The veteran ventured into comedy career with the series Upright Citizens Brigade as a Security Guard in 1998. His dabbled comedy in TV shows like Saturday Night Live, NTSF:SD:SUV:: and Comedy Central’s The Daily Show. He even served for the Fox NFL Sunday pre-game show as the comedy skit and prognosticator in 2012.

Throughout his career as a comedian, actor, and veteran, Riggle has accumulated a colossal fortune. As of December 2020, his net worth is estimated at $10 million.

Riggle will likely have to pay over a million dollars for spousal support. Hence, his net worth will see a sudden decrease in figure after the divorce with his estranged wife gets finalized.