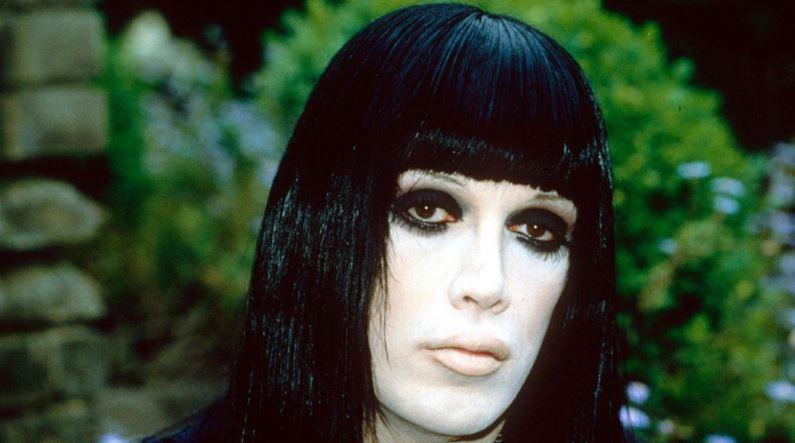 The horribly wrong plastic surgery and bankruptcy didn’t scare off the late visionary musician, Pete Burns. He still had a soft corner for it.  We’ll disclose every plastic surgery detail of ‘Dead or Alive’ frontman, Pete Burns, who lost his life at 57 due to a heart attack.

In the early nineties, Pete Burns was notable as the punk band’s vocalist and songwriter, ‘Dead or Alive’. An English pop band, ‘Dead or Alive’ dropped its single “You Spin Me Round (Like a Record)” which soared to extreme popularity in 1984.  He left his music career in 2002, but he was still in vogue for his changing appearance and reality series- Celebrity Big Brother.

Pete Burns’ documentary is a scary tale of his obsession with plastic surgery, in one case, where he had to amputate his lips because of an infection. Let’s explore how Pete Burns didn’t set a limit in gong under a knife.

It was the time around, while Burns was enjoying the success of 1984 single, “You Spin Me Round (Like a Record)”, he became self-aware of his appearance. He was young and self-conscious; when the photographer suggested Burns to look aside as he pointed the musician’s lump in the nose; he made his mind to visit the plastic surgeon. And Burns wasn’t satisfied with the result that he went for nearly 300 cosmetic surgeries including the corrective ones. 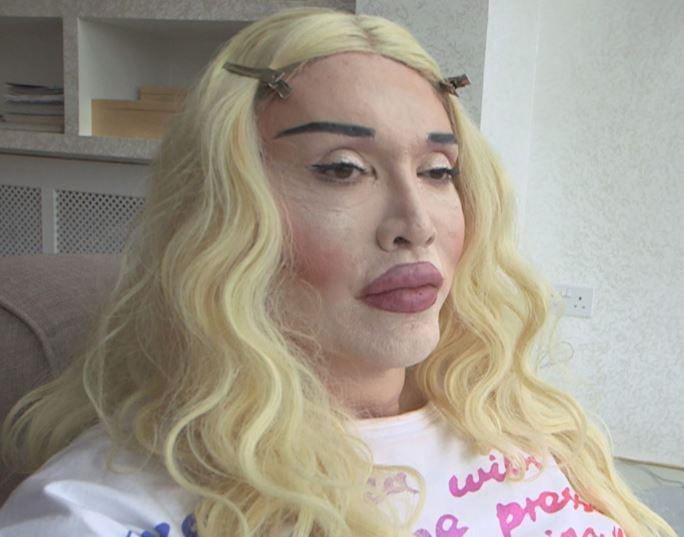 In 2002, he left the music industry and focused on remodeling his appearance. In an interview with ‘Botched Up Bodies’, Burns revealed he had undergone four nose jobs, two sets of cheek implants, and lip augmentation. He thought of his face as clay and mobilized it for vivid face appearance.

He was too obsessed with refining the face feature that he went to many cosmetic procedures. As a result, the vocalist and songwriter of ‘Dead and Alive’, Burns suffered from an infection in the face and lips. So, he went for reconstructive plastic surgery and let him bed-ridden for the entire 18 months.

It was mainly because of the permanent lip filler, which caused intense infection over the lips and face. He was at the risk of losing his lip since surgeons warned him to stop further procedures; otherwise, he would have to amputate his lips. 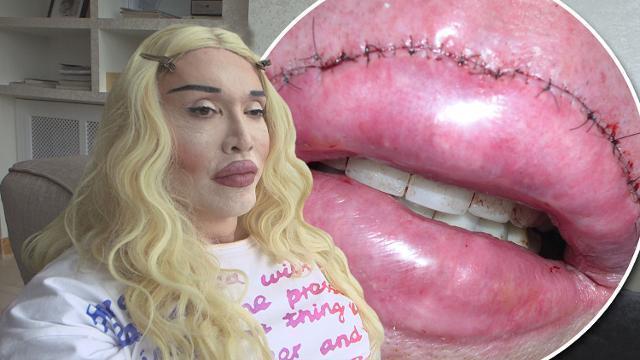 Therefore, the punk vocalist had about 200 reconstructive surgeries to eliminate unwanted fillers in his cheeks, lips, face, back of his eyes, and Adam’s apple. Further, he explained how his lifeless upper lips, as well as lower lips, were artificially made from the folds of his stomach:

Pete Burns Before and after pictures

He looked a non-identical androgynous individual completely following the multiple surgeries—none of the pictures matched, including the lips, nose, cheeks, and jawline. He had a completely new upturned nose, reduced jawline, filled cheeks, and plumper lips while weighing up the before and after pictures. Moreover, his face had an extra shine and smoothness with no wrinkles, after countless plastic surgery. 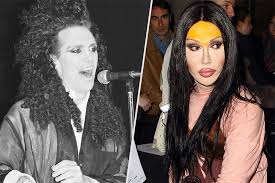 Caption: Pete Burns before and after the multiple plastic surgeries| Image Source: People

Despite the outrageous result, he was at no point of stopping. His mania over plastic surgery was so adverse that he could afford no rent for his apartment and ruined his relationship with Michael Simpson.

Was the Pain Worth the Gain?

Burns calls himself a narcissist; henceforth, he went for multiple cosmetic procedures till he found an ideal face proportion. The repeated surgeries didn’t only induce infection but also blood clots in his legs, heart, and kidneys. In the early 2000s, he was hospitalized following his adverse lip augmentation. He survived the life-threatening emergency via the use of blood thinners. Eventually, his teeth deteriorated, and it required veneers. Along with nearly 300 surgeries, Burns was in the path of clinical depression. 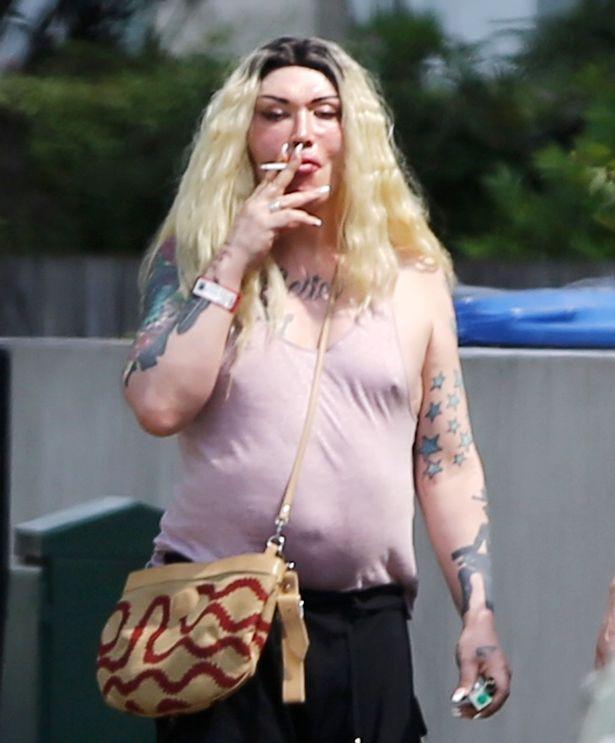 At one time, he had a very contrasting appearance escorted by long blonde hair with a potbelly, given that he had a lanky figure. The photos scared off the fans. They were worried about the well-being of the late musician, Burns. He also didn’t appear in the reality series ‘Loose Women’. The countess plastic surgery and reconstructive surgery as a whole imposed Peter Burns a life-threatening scenario including the risk of lip amputation, and enormous blood clots.