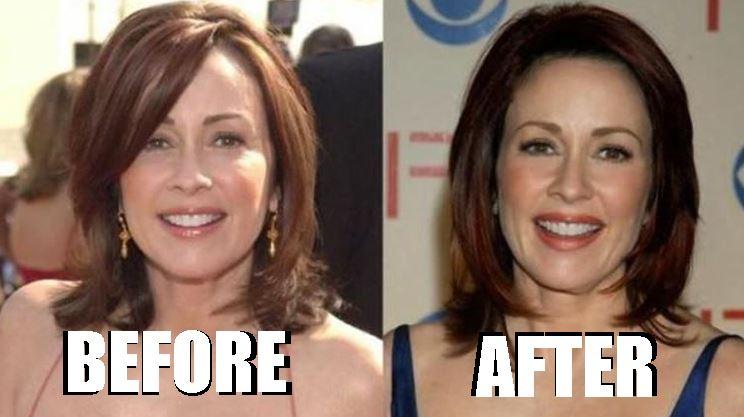 Patricia Heaton and her statements are what most actresses are experiencing after childbirth. Thanks to the latest cosmetic advancements, they adjust their attire to fit in the competitive entertainment industry.

Well, what the mother of four has to say about having plastic surgery, let’s find out. Unlike most celebrities, Heaton is open about her life under the knife. 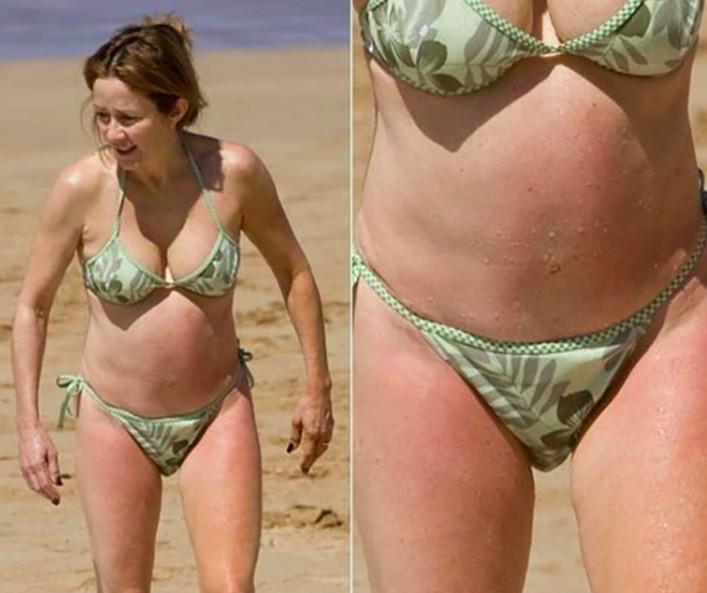 Along with her husband, the actress, David Hunt, divide the time between Los Angeles and Cambridge, England.

There are cases of celebrities who have failed to make it to Hollywood after pregnancy.

However, Heaton took the help of cosmetic advancements. The actress has been open about her surgeries on her stomach.

“I was really in the prime of my career when that was all going on, so it just felt better and made me more confident to reconstruct my stomach, take care of all that stuff.” 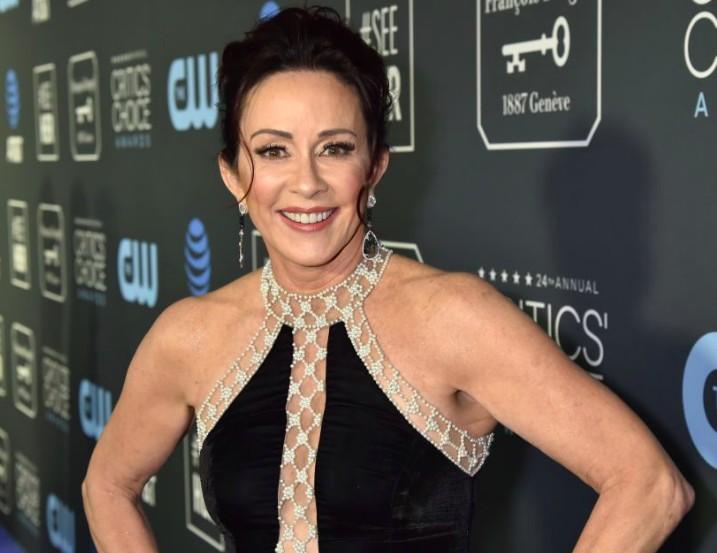 Heaton is best known for her appearance in the CBS sitcom “Everybody Loves Raymond” from 1996 to 2005 and ABC’s “The Middle.” Everyone knows about her choice of beauty enhancements. The actress said:

“I also love beauty products and I love fillers and Botox.” “If you do it so that you still look like yourself, you just look like your best self.”

It doesn’t mean Heaton is not health conscious. Being an actress has compelled her to stay in shape over the years.

“Being an actress helps me maintain my health. It’s because I fear never working again if I don’t look good, so there’s motivation, and a very real pressured to be disciplined because I have to be on TV.”

The road to Younger Role 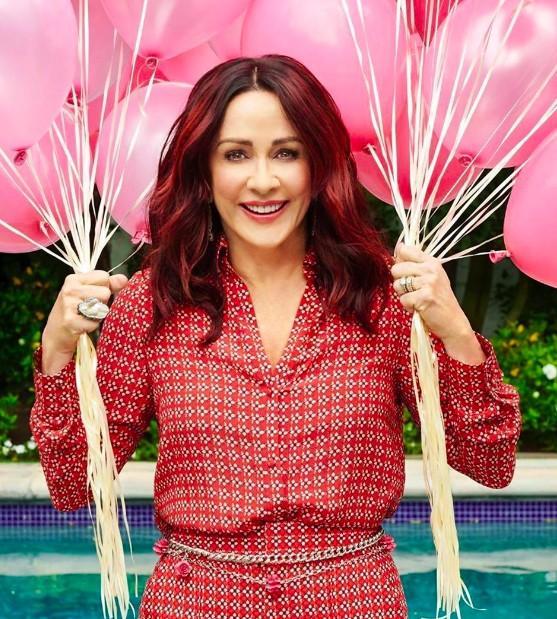 62-years-old and still rocking the roles of much younger characters. Heaton is one of the stars who shifted her career to a new horizon with the use of breast augmentation and tummy tuck surgery.

The sitcom actress is much more confident after undergoing plastic surgery. She is giving her best with her new role as Carol Kenney in the television series “Carol’s Second Act.”

‘It’s interesting because I think it’s important at any time of your life to keep challenging yourself.’

More importantly, the actress shared she is satisfied with her life and the advancement of aesthetic surgery.

“I had four C-sections and my stomach looked like the map of the world. My breasts were hanging down to here from breastfeeding those babies, and my nipples were like platters. I wanted to fit into the gowns that I finally got to wear.”