The former 2NE1 member, Park Bom, caused quite a stir at the 56th Grand Bell Awards. Though her stunning two-piece dress was no match, people were caught up with her new appearance that won their heart. Her newfound charm might be the result of plastic surgery.

A native of Seoul, South Korea, Bom was born on March 24, 1984. The singer commenced her musical journey in 2006. Since then, she has given back to back hit music in the South Korean entertainment industry. People love the dynamic girl as her prestige overcomes the national border. No doubt, she is famous all around the world.

Did She Undergo Plastic Surgery?

Many online sources claim that Bom’s newfound charm is unnatural. People have rushed to comment about her possible plastic surgery. However, the entertainment industry in South Korea is strict about artificial looks on artists.

The reputation of Bom as an artist might be in jeopardy. No doubt, her face looks different than her later images. It has been a long time since Bom first grabbed the mike to groove audiences. So, fans stay updated about her looks all the time. 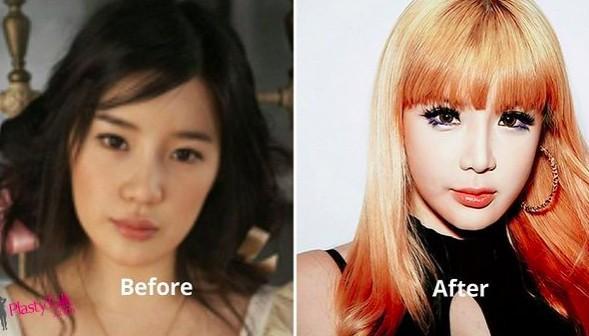 Some agencies claim the rumors about Bom’s surgery is just a hoax. The reason behind her enhanced looks might be the new side of the singer. The agencies said:

“Some people say she got plastic surgery, but that’s not the case.”

Despite several allegations, Bom is rigid on her statements, which states that her looks are natural.

Before and After Images of Park Bom

Despite the rumors and allegations about undergoing plastic surgery, the singer stands by her statement. Similarly, some agencies have come forward to support the claim made by Bom. According to agencies, the change in Bom’s looks is merely due to her healthy lifestyle. She has been resting well as well as eating healthy foods.

Also, Bom loves to workout. The secret behind her gorgeous figure is her workout routine and stretching exercise. 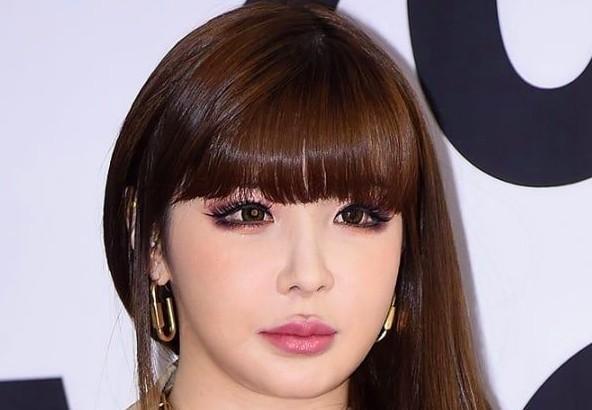 Though the singer is not affirmative about plastic surgery, anyone can spot the difference from her pictures. Bom had a slim face when she was young. However, her jawline seems different in recent photos. People are accusing Bom that she underwent plastic surgery because of her facial touch up. 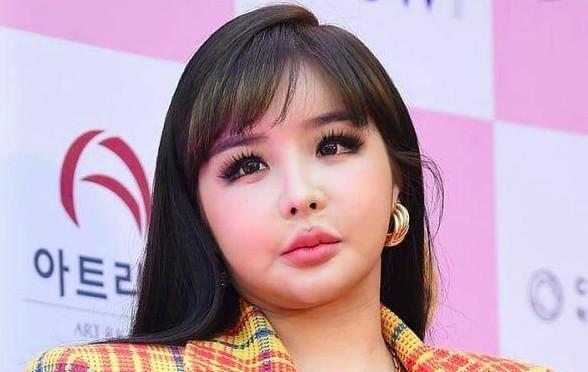 Bom is one of the well-known faces in the K-pop industry. The artist is bound to work on various music projects. No doubt, the career of Bom has elevated to a new height.

The 36 years old singer hasn’t come out of the closet to address her recent changes. Nevertheless, there is a considerable change in her facial structure.