Michaiah Hanks is the celebrity daughter of Chester Marlon Hanks (Chet Hanks), an actor and musician, and Tiffany Miles. She is most famous as the granddaughter of legendary actor, Tom Hanks.

Though Michaiah wasn’t born out of Chet’s serious relationship, she is the best thing that has ever happened to her father. Chet thinks Michaiah was instrumental in helping him change his life. He never fails to express his love for his daughter.

Here is everything you need to know about Tom Hanks’ granddaughter, Michaiah Hanks.

When was Michaiah Hanks Born? Her Age & Ethnicity

Michaiah was born in the year 2016 in California, Los Angeles. Her birthday falls on April 16, which makes her zodiac sign Aries. 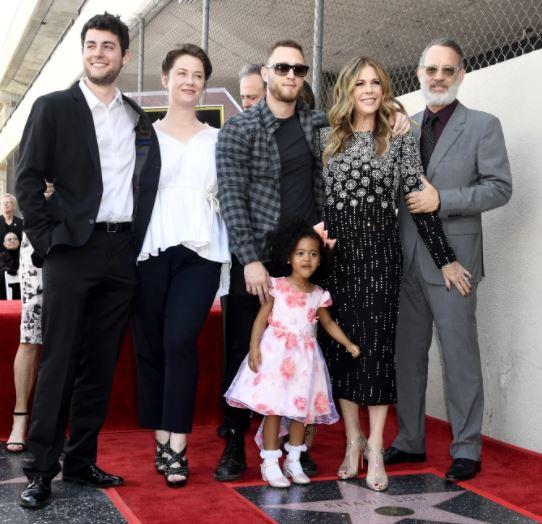 The 5-year-old Michaiah belongs to mixed ethnicity as she is of Greek, Portuguese, Bulgarian, and English descent from her father’s side and African-American from her mother’s side. Her mother is originally from Indio, California.

Tiffany Miles, Michaiah’s mother, was neither Chet’s girlfriend, nor did they have a romantic relationship. According to reports, they only had a one-night fling while Chet was drunk.

Chet, on the other hand, claims that the woman who gave birth to his daughter is the loveliest person he has ever known. 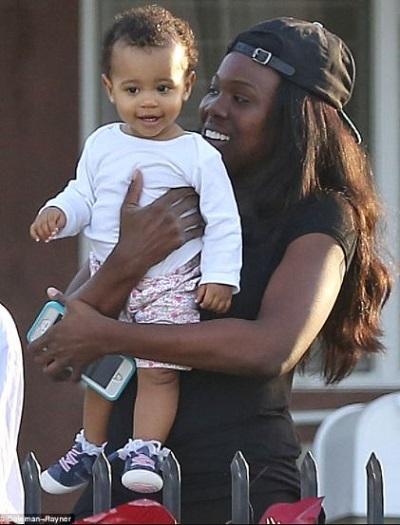 During the George Floyd protests, the heavily tattooed artist made a poignant tribute to his daughter’s mama, Tiffany, on social media. Chet called Tiffany “the mother of my child and a beautiful black woman,” alongside a series of Instagram photographs of him standing in front of Geroge Floyd’s artwork.

Chet, the son of Tom Hanks and Rita Wilson, announced his relationship with Michaiah in a video that he posted to Instagram in December 2016. In the now-deleted post, Michaiah’s father wrote:

“I want to share something today because it’s about to be shared anyway in the press, which is the fact that I have a daughter. I do have a daughter, she’s the best thing that’s ever happened to me, she’s the reason why I turned my life around and got sober.” 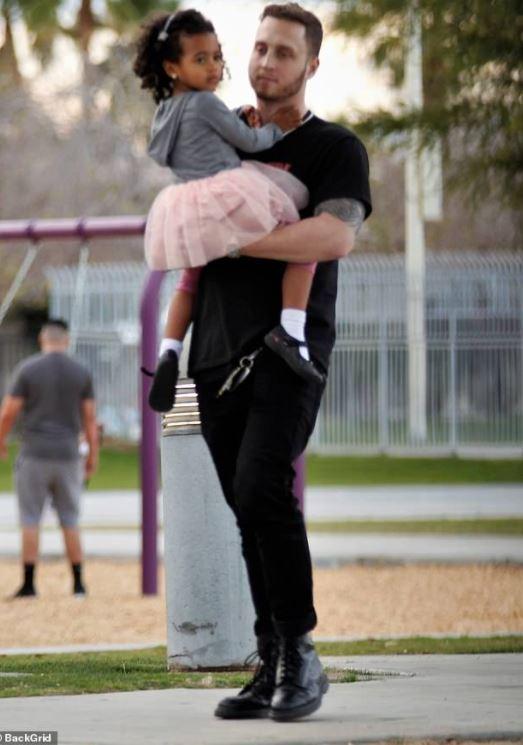 Chet Hanks stepped out with his daughter, Michaiah, for the first time in La Quinta, California, in February 2019. Photo credit: BackGrid

At the time, Chet also revealed that he had been clean and sober for over a year and a half. He stated that his daughter is not something to be tweeted about and that she is something he adores and that she has completely changed his life.

It wasn’t until February 2019 that the ecstatic father walked out with his daughter Michaiah Hanks for the first time in La Quinta, California.

Who are Michaiah Hanks’ Grandparents?

Michaiah was born into a famous Hollywood family. Her grandfather, Tom Hanks, is one of the most well-known and recognizable film stars in the world, and many people see him as an American cultural icon.

Michaiah’s grandfather’s films have grossed over $4.9 billion in North America and over $9.96 billion worldwide, which makes him the fourth-highest-grossing actor in North America.

Tom Hanks is best known for his role in films such as Forrest Gump, Philadelphia, Cast Away, Saving Private Ryan, and The Da Vinci Code, among others. He has received six Academy Award nominations, including two consecutive wins for Best Actor for Philadelphia and Forrest Gump in 1993 and 1994 respectively. He has also received 12 Primetime Emmy Award nominations, out of which he bagged 7 wins for his work as a producer on various television films and limited series.

Michaiah’s grandfather was married to the late actress Samantha Lewes, who died from bone cancer in 2002, from 1978 to 1987. The former couple welcomed two children – Colin and Elizabeth Hanks.

The Forrest Gump star has been married to actress Rita Wilson (also Michaiah’s grandmother) for 33 years. They have two sons.

Michaiah’s father, Chester Marlon “Chet” Hanks, is the older one, and Truman Theodore, born in 1995, is the younger son. The Hanks family splits their time between Los Angeles, California, and Ketchum, Idaho.

How is Michaiah’s Relationship with the Hanks Family?

The Hanks family is absolutely in love with the little Michaiah. An insider told In Touch:

“They (the Hanks) adore that baby and even spent Halloween with her. She will always be loved and taken care of by the Hanks family.”

The low-key rapper had some assistance from his Oscar-winning father, as Tom helped Chet with his financial obligations, including his $2,800 rent for his Santa Monica house. The Forrest Gump star also provided aid for Chet’s daughter, who was under Tiffany’s complete custody at the time. 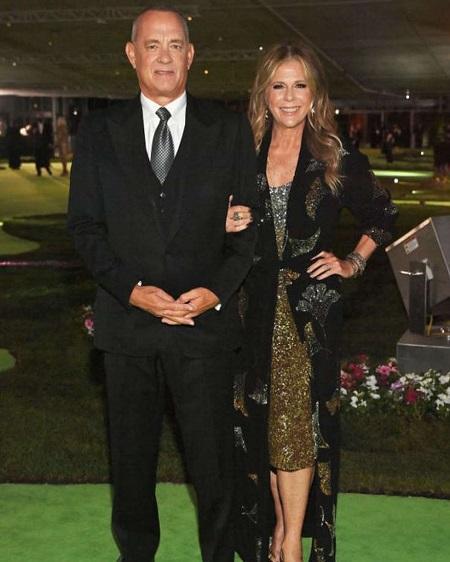 Rita Wilson and Tom Hanks have previously spoken out about being wonderful grandparents to their grandchildren, including Michaiah. In an interview with ET, they told:

“Sometimes they just look at us as if to say, ‘What?'”

Michaiah is one lucky child to have such grandparents in her life.