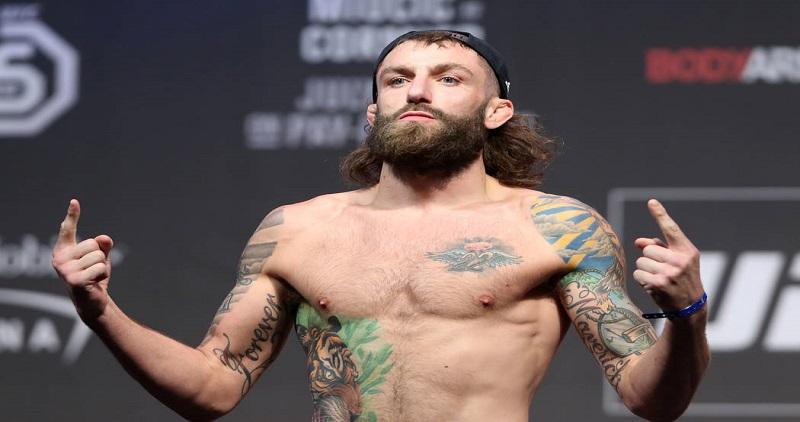 It is a prodigious achievement to leave a significant mark soon after venturing into a field, which is not an easy task. Hard work with devotion is needed for such accomplishment. UFC fighter Michael Chiesa is the best example. He has already carved his name in UFC’s history, holding a stellar record of 17-4-0 with 11 wins through submission, out of the total 17 wins.

Known as ‘submission specialist,’ Michael has been ranked in the top #8 in the UFC welterweight ranking. Besides being successful in his profession, he has also made a wealthy run into the UFC industry. He has pocketed a decent sum of money by winning most of his bouts. As of 2021, his net worth swings around $3 million.

Michael’s first earning was around $5000, which he received after the victory over Johnathan Visitante. He then bagged $5000 after winning the fight against Lawrence with TKO. In The Ultimate Fighter (TUF) finale, he received $56000, including $8000 win bonus, $8000 to the show, and $40,000 Submission of the Night bonus. 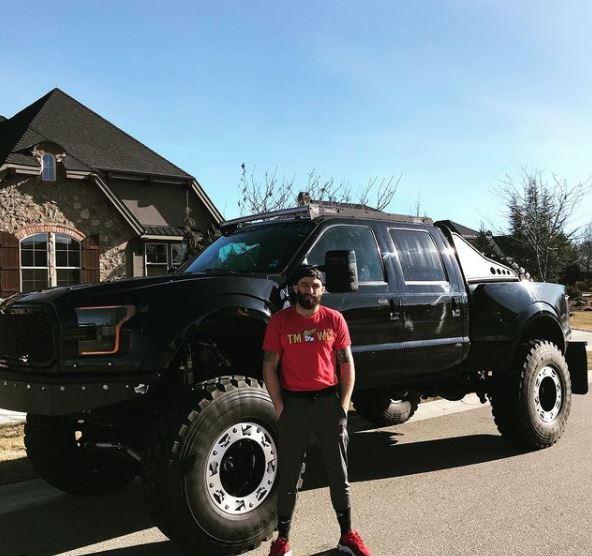