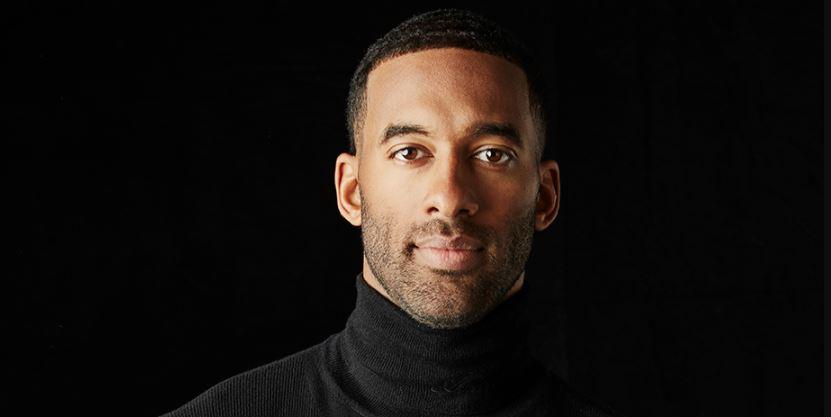 It’s tough to catch the audience’s attention for a new face in the entertainment industry. The very example is one of the talented and uprising stars, Matt James. Working as a real estate broker and entrepreneur, Matt is killing it when it comes to his career. However, he has now ventured into the TV industry and participated in the dating show The Bachelor, searching for a soulmate.

After Matt James made his appearance as this year’s Bachelor on the ABC’s dating show, fans are eager to know his income and assets. Are you curious to learn how much he makes from his professional career?

Stay with us till the end to find out!

Astonishing payment for Matt’s in “The Bachelor”

Matt, a new face in the television, is being paid handsomely for his first TV gig, which is a privilege many can’t boast about. As the leader of The Bachelor and the first black man cast in the top-rated franchise, his net worth will see the rise of around $100,000 in the figure. The average salary of The Bachelor’s lead is about $100,000. The highest reported salary was of the 2012 Bachelorette Emily Maynard who received $250,000 because of her excellent negotiation skills. 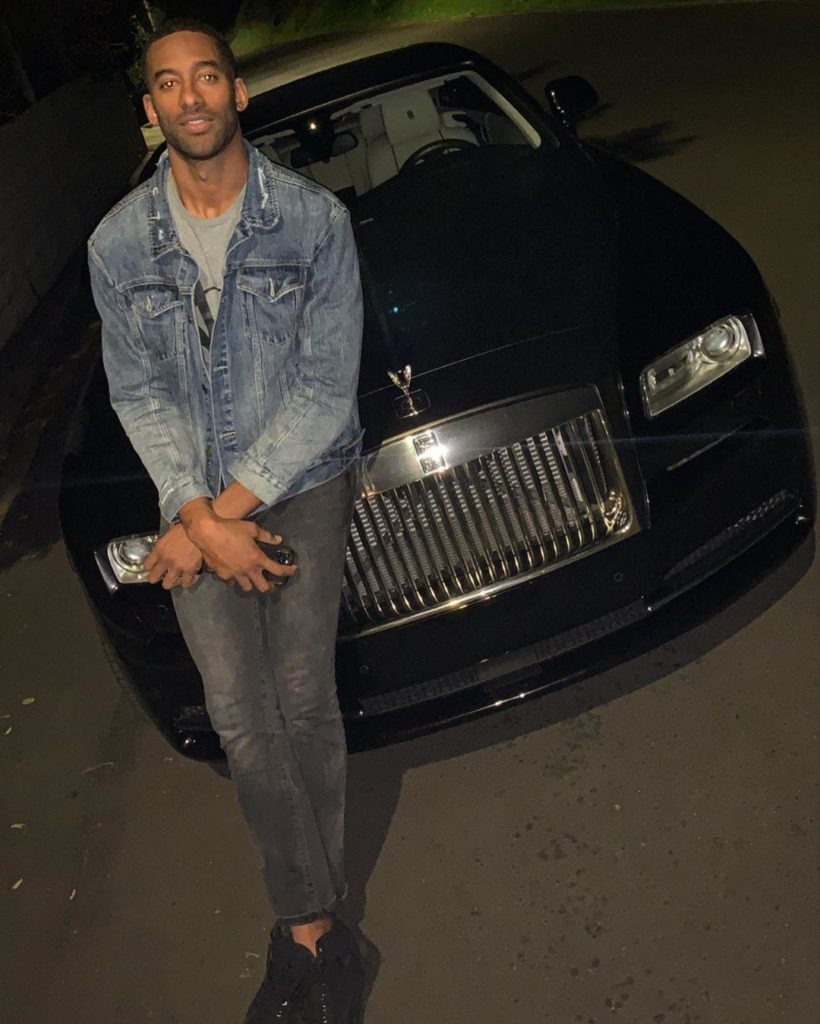 Matt is also the founder of the non-profit ABC Food Tour based in New York City, which provides education for underprivileged children about nutrition and fitness. Besides working as a real estate broker, he also provides transaction management services to several wide ranges of renowned companies, ranging from New York clients to global multimarket clients and accounts. While working in real estate, Matt also led the Downtown Manhattan research department for a specific time. Likewise, he has an impressive knowledge about the industry of NYC real estate and several parts across the United States.

Matt has pocketed a colossal net worth from his corporate, banking, and commercial real estate career. Besides, he’ll likely be taking home $100,000 for his Bachelor gig. As of 2021, his net worth is estimated at $250,000. 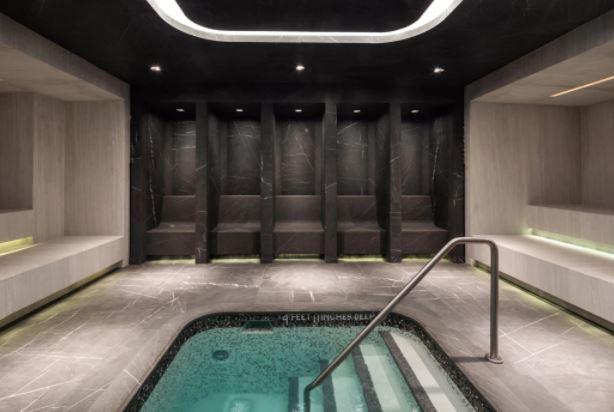 Along with Tyler Cameron, Matt James resides in a ritzy apartment at One Manhattan Square, located on the Lower East Side. A small unit in the property nearly costs around $1.96 million and rents for about $8000 per month. The two partners likely pay rent to live in the luxurious pad. 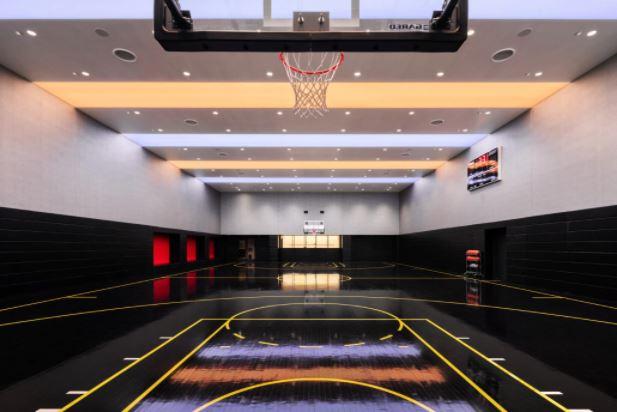 The apartment covers 100,000 square feet, which features a tranquillity garden, indoor saltwater pool, a fitness centre with an in-built sauna, a beautiful basketball court, and a theatre space.