It’s evident how Marie Osmond cheated aging in the era of modern cosmetic advancement. The only girl of the renowned ‘Osmond Family’ of showbiz entertainers has shocked fans with the news of her plastic surgery.

Osmond is an American singer, actress, author, host, and philanthropist. The 61 years old singer is also famous because of her elegant family. Besides her heritage, she is best known for her country-pop remake, “Paper Roses.” Despite all of her family ties and career, she is solely the town’s talk because of her youthful appearance.

It’s quite difficult for a celebrity to stay away from the vulture eyes of the public. The change in celebrities’ appearance is noted quickly by their fans.

That is what happened to Osmond. People noticed the change in her appearance and rushed to social media to discuss her possible plastic surgery. 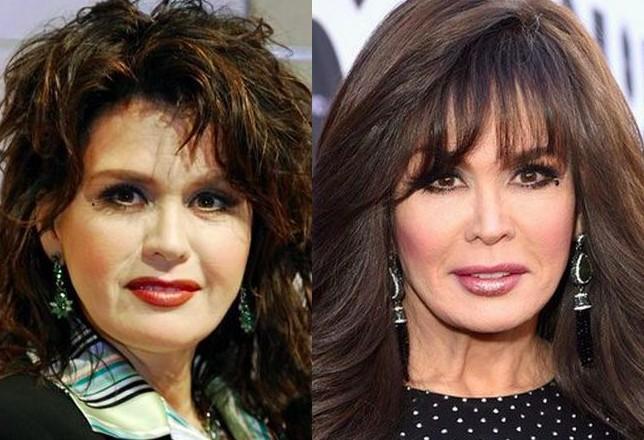 Unlike other celebrities who deny going under the knife, Osmond agrees on some part. In a 2012 interview with The Guardian, she spilled some beans. She told:

“I have a tightening laser treatment- it has wonderful results, a permanent effect and there’s no cutting.”

Osmond also added that she takes plenty of water and rarely have caffeine. She is strict when it comes to drinking alcohol and following a healthy routine.

The process of aging is a natural phenomenon. Osmond knows this very clearly, yet she wants to look young forever. She told:

“I don’t want to age, but I would never take back a year for the wisdom I’ve gained in that time.”

Well, no one desires to look old. To look younger, Osmond took the help of plastic surgery. Her desire to look young has been fulfilled to some extent. At the age of 61, people look quite old. Yet, there is Osmond who seems to cheat on age. 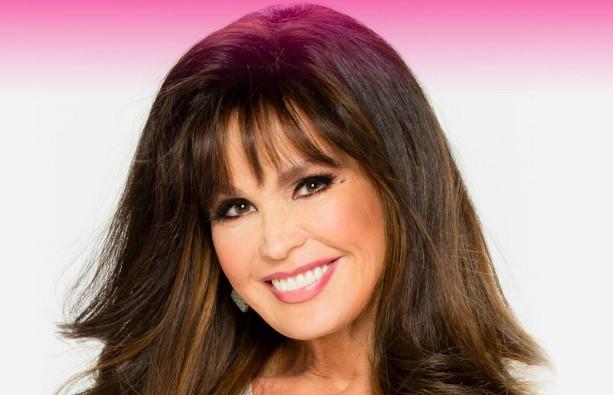 From a young age, Osmond has been pursuing her life as a celebrity. One of the reasons behind her transformation could be due to the glamorous career she has been involved in. She is currently enjoying her new-found youth.

There is a vast difference in the appearance of Osmond. Her before and after pictures look entirely different. Though she has aged a lot given the timeline, the change seems to come from plastic surgery. Osmond has accepted how she has transformed with the help of laser rather than plastic surgery. 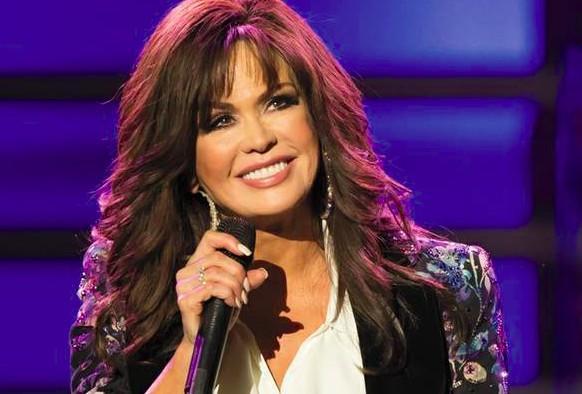 Her jawline and nose look different. It seems she has done a face life to enhance her facial appearance. Nevertheless, Osmond is rocking the entertainment industry with her newfound charm.