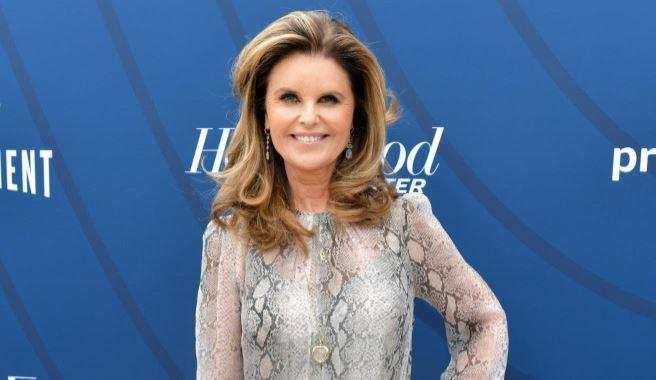 After relishing a decade long relationship; it becomes tough for people to move on ahead in life when the same relationship gives you a huge scar. However, actress and journalist Maria Shriver moved on with her broken heart after her ex-husband, Arnold Schwarzenegger, cheated on their 25 years old married life.

Shriver found a ray of hope with a heart filled with pain after seeing Matthew Dowd and started a relationship with him. However, she is still legally married to Schwarzenegger as their divorce hasn’t been finalized yet.

This article will unfold the story behind Shriver’s decision to divorce her husband, along with her relationship with Matthew Dowd.

After filing divorce with Schwarzenegger, Shriver began dating a political analyst, Matthew Dowd. What’s interesting is the fact that Matthew was a key strategist for her ex-husband’s 2006 re-election campaign. 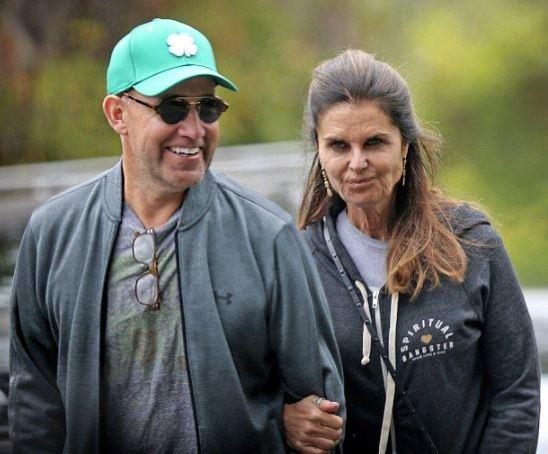 The Kennedy heiress stepped out with Dowd for the first time publicly in August 2014 at cousin Bobby Kennedy’s wedding. However, it’s believed that she was having an affair with Dowd well before Schwarzenegger’s infidelity with their maid came to light.

Shriver opted to keep a low-key affair with her twice-divorced boyfriend, Dowd. She often mentioned herself ‘single and ready to mingle’ in some of the interviews. Some sources claim that she split with Dowd in November 2020. However, she hasn’t shed light on their split, so their relationship remains a mystery.

Shriver and Schwarzenegger’s romance was one of the hot topics in the Hollywood industry. They first met after a TV newsman, Tom Brokaw, introduced Shriver to Schwarzenegger at a party. The night before the annual Robert F. Kennedy Pro-Celebrity Tennis Tournament in Forest Hills, New York in 1977.

The couple got married on 26 April 1986 in St. Francis Xavier Church in Hyannis, Massachusetts. The bride’s cousin, Caroline Kennedy, was the maid of honour and Franco Columbu served as the best man on the ceremony. The marriage reception was held nearby Hyannisport at the Kennedy compound. 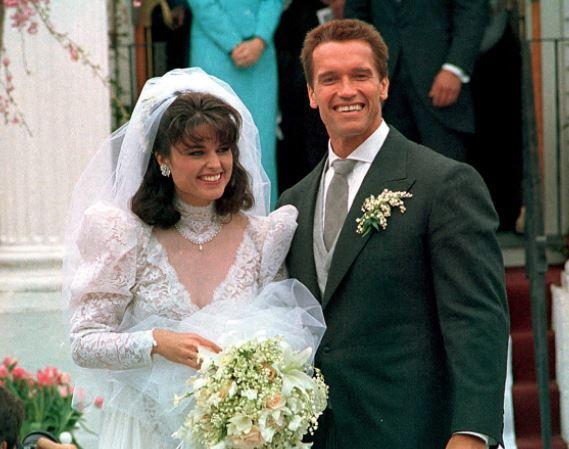 Caption: Maria and Arnold at their wedding ceremony.

A scandal within the family surfaced when Schwarzenegger’s extra-marital affair with their household staff, Mildred Patricia Baena, came into the limelight on 17 May 2011. The former California governor confirmed that he was fathering a son with Mildred 14 years earlier. He even revealed being in the affair before his election for Governor of California.

Schwarzenegger confessed to Shriver only after becoming suspicious about the child when she once confronted their long-served household staff earlier.

Devastated by the confession, the 65-year-old NBC journalist filed for divorce on 1 July 2011. However, their divorce is still to be finalized.

A Proud Mother of Four

Shriver shares four children with her ex-husband, Schwarzenegger. They have two sons named Patrick and Christopher and two daughters named Katherine and Christina. 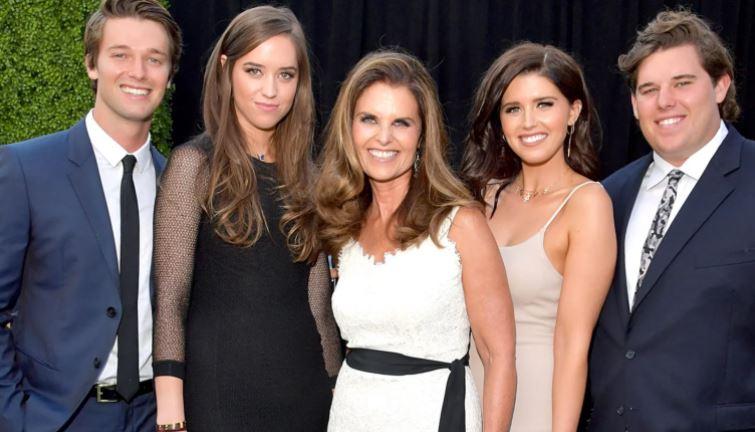 Patrick, born on 18 September 1993, is an American model and actor. Her youngest son, Christopher, was born on 27 September 1997, and he lives a low-key life.

Meanwhile, Katherine, born on 13 December 1989,  is an author by profession. Christina, born on 23 July 1991, is an actress and producer best known for Take Your Pills.