American actress Kala Savage made her last on-screen appearance in the comedy series Aliens in America in 2008. It has been over a decade since she retired from acting. However, her fans still remember her and wonder what she is doing now?

While acting, Savage also worked in the music field alongside her husband in the band ‘Biirdie.’ She also wrote the song ‘Hey Juanita’ for the film ‘Daddy Day Camp.’

So, without any delay! Let’s find out what Kala Savage has been up to since her retirement from the showbiz industry. Also, we provide you with an insight into her former acting career along with her net worth and married life.

What is Kala Savage famous for?

Savage is widely known for her acting in TV shows such as Santa Barbara, Undressed, and 8 Simple Rules. She rose into prominence when she starred in her brother’s film Little Monsters. Apart from acting, she is famous as the sister of actor/director Fred Savage and Ben Savage.

The 42-year-old former actress began her acting career at the early age of 11 in the romantic soap opera ‘Santa Barbara‘ in 1989. She played Anisa in only six episodes of the fifth season. The same year, she appeared as a little monster in the family comedy film ‘Little Monsters.‘ The movie also starred her brothers Ben and Fred as Eric and Brian respectively. 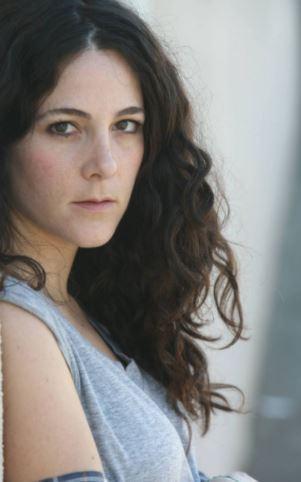 A decade later, Savage landed the role of Gwen on MTV’s anthology series ‘Undressed‘ in 1999. From 2003 to 2004, she portrayed Lacy’s character in the popular sitcom ‘8 Simple Rules.’ She then starred as Vanessa in the 2007 movie ‘Dead Write‘ and later in the drama movie ‘La Cucina‘ as Raven.

In 2008, Savage appeared in the comedy series ‘Aliens in America’ as Mindy Weinblau, which was her last acting role. While acting, she was also a member of the band called Biirdie.

Savage hasn’t been in the spotlight since her retirement from the acting career. Her band is also not active since 2007. She now lives a low-key private life and hasn’t been in the spotlight since she retired from acting and music. It’s a mystery what she does for a living now. However, at the time of her retirement, her net worth was estimated at $700 Thousand.

The Santa Barbara actress was born in Highland Park, Illinois, 0n 16 October 1978, making her a Libra. She inherits mixed ethnicity as her family has the origin from Germany, Latvia, and Poland.

She is the daughter of Lewis and Joanne Savage. Her father worked as a consultant, and her mother was a real estate broker. Her older brother, Fred Savage is an actor, producer, and director who gained fame for his role as Kevin Arnold in the television series The Wonder Years. Similarly, her younger brother, Ben Savage is also an actor best known for his lead roles in the TV series Boy Meets World and Girl Meets World.

Savage is happily married to her husband, Jared Flamm. The couple has been living together as husband and wife since 2003. They tied the knot in an intimate ceremony. Since then, the duo has opted to keep their personal life a closely guarded secret. 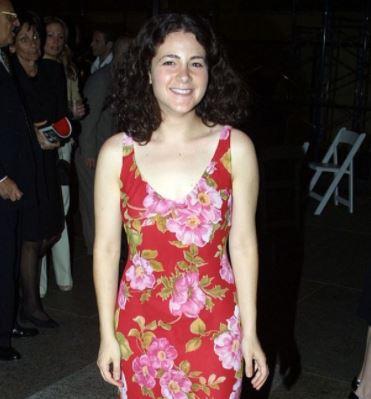 Savage and her husband worked together as members of the band, Biirdie. She even wrote a song called ‘Hey Juanita’ for the film Daddy Day Camp. Other than that, not much is known about Savage’s married life. She has even kept her children’s details behind the curtain.