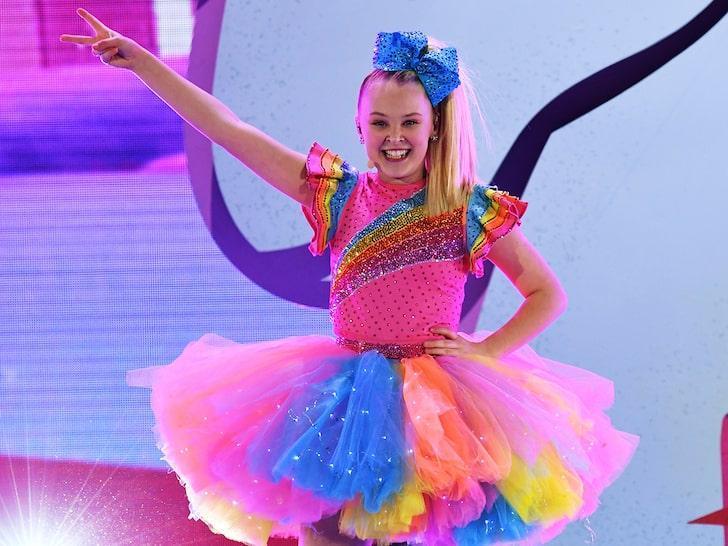 After coming out as gay, JoJo Siwa reveals she is in a long-distance relationship with her girlfriend.

An American singer, dancer, YouTuber, and actress, Jojo Siwa rose to popularity via the Lifetime reality series “Dance Moms”. Soon, she gathered a massive fan base after she targeted fashion, accessories, lifestyle, and music among the young audience. Her TikTok account boasts billions of views and more than 31 million fan followers, isn’t she impressive? Last year, she was on the list of the 100 most influential people globally; after all, she is a renowned personality who dropped chart-topping singles “Boomerang” and “Kid in a Candy Store”.

In January 2021 she came out of the closet as a member of the LGBTQ community. How did she have the courage to come out at such a young age? First, she lip-synced the LGBTQ anthem- ‘Born This Way’ by Lady Gaga. Then, she danced with Pride House members to the same hit song of 2011, and the caption suggested ‘Now you’re one of us.’ Finally, she came out as gay.

Siwa unveiled her girlfriend backed her up in collaborating TikTok collective group, Pride House on ‘The Tonight Show’. She told the host Jimmy Fallon that she is enjoying a long-distance relationship with her girlfriend. Siwa didn’t reveal her partner’s identity but labeled her as “the most amazing, wonderful, perfect, most beautiful girlfriend in the whole world.”

“It’s not something I’m ashamed of, I just haven’t shown the internet yet, and there have always been speculations, of course, but I was like, ‘I think this is gonna out me.’”

My cousin got me a new shirt pic.twitter.com/DuHhgRto7b

Similarly, when Siwa thought of posting her picture on the T-shirt that read ‘Best Gay Cousin Ever’, her girlfriend boosted her morale and suggested her to go for it. As a pride gay, she uploaded a picture of her in a black T-shirt with embedded words ‘Best Gay Cousin Ever’ and consequently received overwhelming praises.

“I kinda just want to post this picture on my real Story,’ and she was super encouraging. She was like, ‘Do it!’ And I was like, ‘All right,’ and I did it.”

After coming out, she asserted she had never been happier in her career. At the same time, she announced she isn’t ready to label herself as lesbian or queer. Siwa states it doesn’t matter whom she loves; rather, she is overwhelmingly positive from fans’ support. Further, the ‘Dance Moms’ star explained she didn’t fear telling about her sexual orientation though the world is still reluctant about accepting it.  All, she realized was it didn’t matter whom she loved- either a boy or a girl.

In August 2020, she confirmed her relationship with Mark Bontempo via TikTok videos. It was the National Girlfriend day when the duo uploaded two videos on TikTok.  On one video uploaded from Siwa’s account, the pair performed in the “Famous (I’m the One)” challenge, in which they graced each other’s outfit. Similarly, she stated she wasn’t ‘currently single’ in a ‘put a finger down’ video, uploaded on Bontempo’s account. 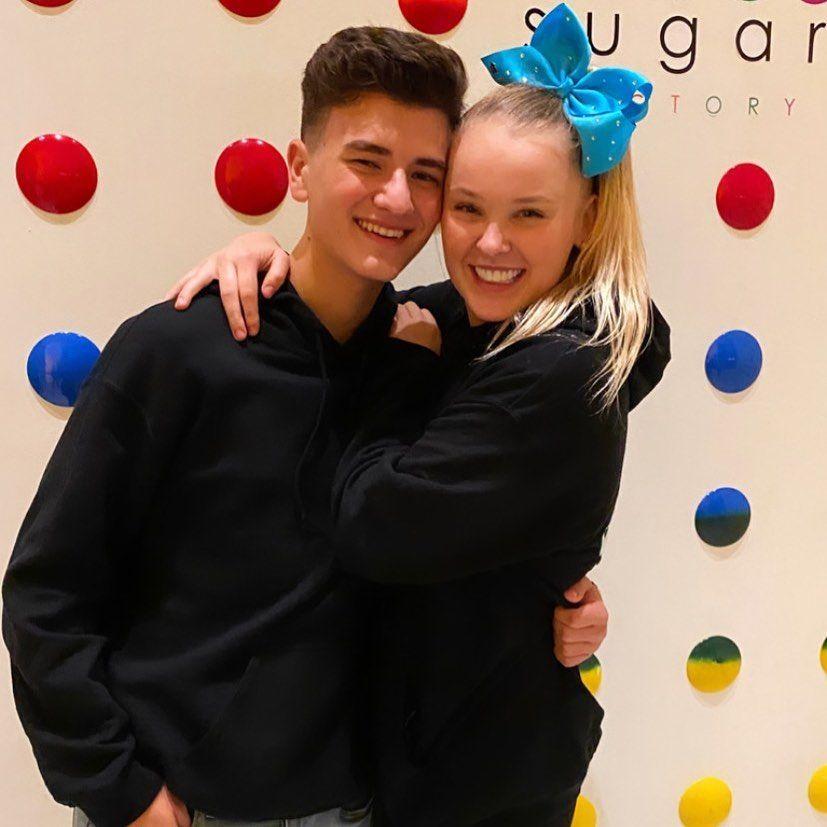 After dating for a few months, Siwa announced their split in an Instagram comment. Though they had fun times, they realized they weren’t in terms with the relationship yet. Hence, the pair broke up but still claims as one another’s a friend.