Jai Nice Plastic Surgery: Before and After Transformation! 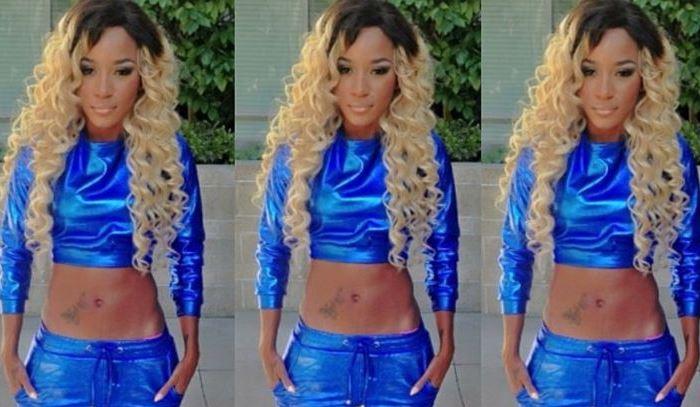 Breast implants are one of the most common plastic surgery procedures that celebrities go through. They are used to reshape and increase the size of breasts. It makes the body look more defined and enhances the figure.

Jai Nice is an influencer who started her career through social media and is now a popular style guru and social media star. She also owns her own fashion brand called Kloset Envy. Nice has gained a spot in the headlines for her affair with rapper Gunna. She was recently in the spotlight for other reasons than her social media career and relationship. The influencer has found herself in rumors of plastic surgery after fans noticed her changed looks over the years.

The social media influencer herself has admitted only to the speculations of breast implants. But she is rumored to have done other few procedures as well. What procedures has she gone through?

Taking a quick at Jai Nice’s figure is enough to know that she has had breast implants. She used to be very slim and petite in the past nut compared to her present look, her figure has changed a lot. Fans were quick to point out the change in her figure. A lot of speculations were going around about her going under the knife.

Soon after the rumors started Nice uploaded a picture on her Instagram and admitted to getting breast implants. The caption read

“I went under the knife for breast and that’s it”.

Therefore, Jai Nice has had breast implant surgery in order to enhance her body shape and figure.

Despite the social media star admitting to getting breast implants, fans were not convinced that it was the only surgery she has had. They have pointed out that her body has changed completely from head to toe which is impossible to achieve by natural means. Fans had a lot to say when Nice admitted to getting breast implants only. One comment read,

“Bigggggg lies! She always had swag but used to have the body like a little boy. She doesn’t have to lie like this”.

Fans speculate that she has had a Brazilian but lift as her butt looks way big than it used to which has widely affected the way her body looks making it obvious.  Nice was also accused of having a facelift and lip fillers as her face looks sharper with plumper and thick lips.

Jai Nice Before and After

It is evident that Jai Nice’s looks have changed over the years. After many years of being on social media, her followers were quick to notice that her body and figure were changing. Comparing old and new pictures it is obvious that she has had breast implants which she admitted herself through Instagram.

Were the Procedures Worth it?

All in all, the influencer looks amazing with her figure and has helped her a lot with showcasing her style which she is honestly good at. Nice is not bothered about any speculations of plastic surgery.

She posts with a lot of confidence and stunning outfits on her social media which draws more and more fans to her. She is living her best life and is happy with her looks and does not regret any of her surgeries to date. 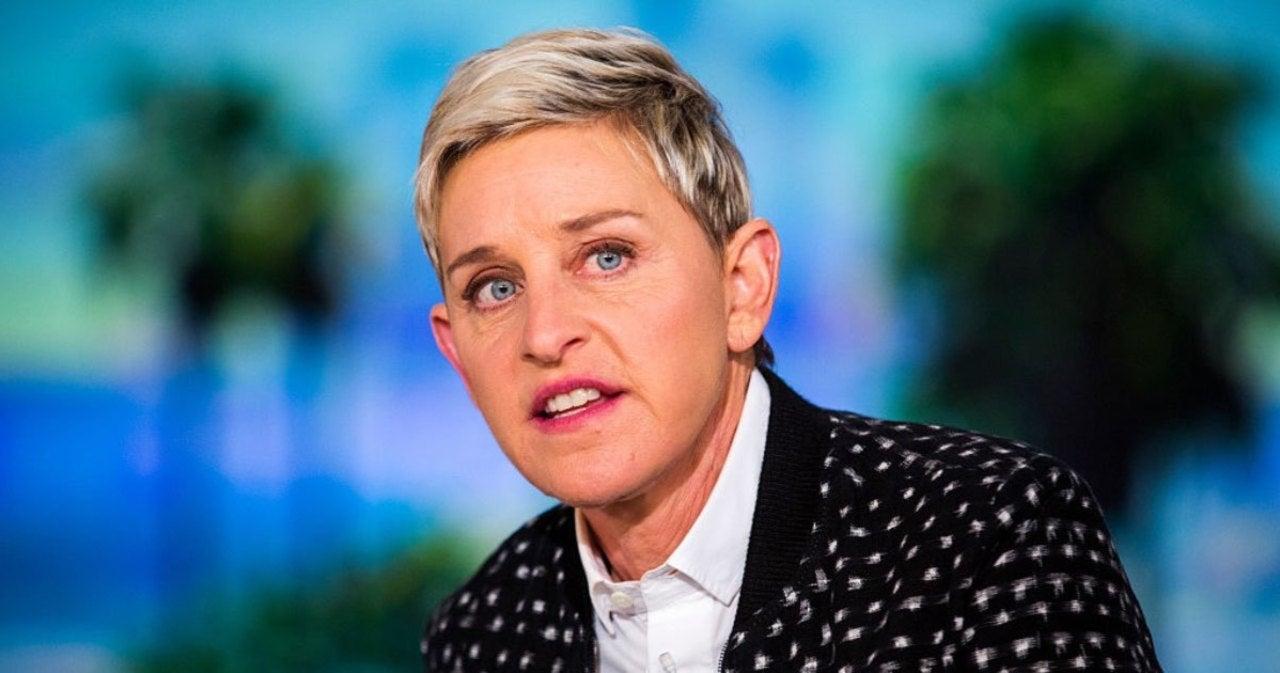 Ellen DeGeneres Plastic Surgery: Did She Really Go Under The Knife? 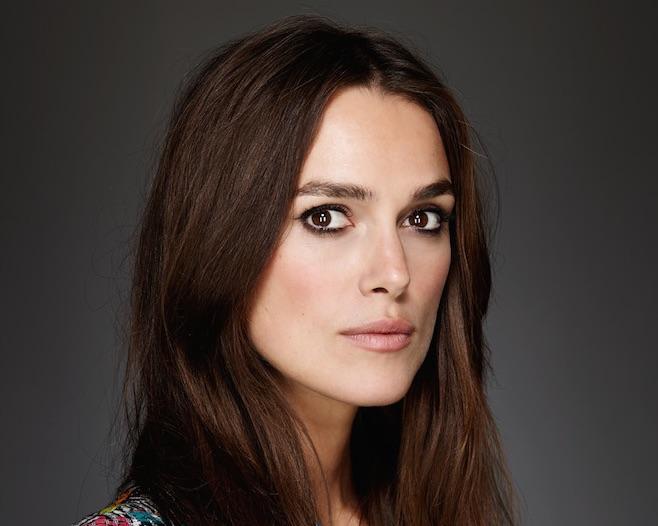 Keira Knightley’s Plastic Surgery: Did She Really Go Under the Knife?

If you are an admirer of the movie Pirates of the Caribbean, you might be familiar with Keira Knightley's name.... 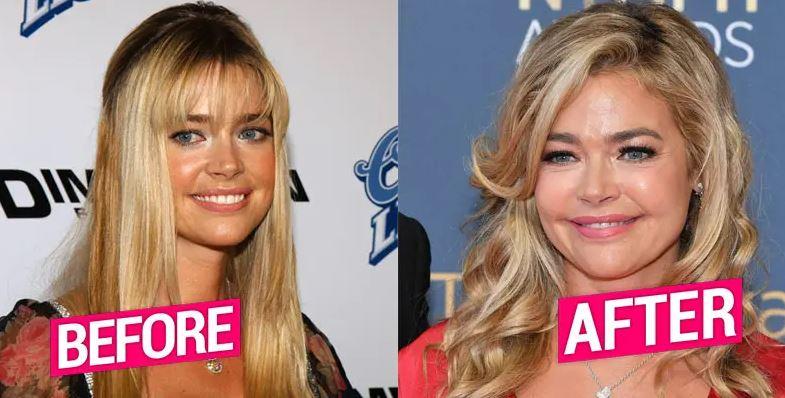 Denise Richards’ Plastic Surgery: Did She Really Go Under the Knife?

Denise Richards has come forward with her side of the story about her looks that is apparently different than last...