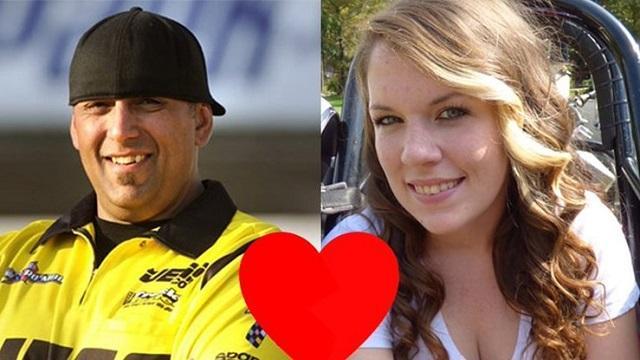 Most people look for a partner who shares a similar goal and profession. The statement resonates the love story of Jackie Braasch, a female drag racer who found her love in the street racer, Justin Shearer. Their romance sparked back in 2017 before Justin divorced his wife, Alicia.

As Jackie’s romance with Justin aka Big Chief is in the air, most racing fans criticised the drag racer for ruining Justin and Alicia’s marital relationship.

Let’s find out how Jackie’s appearance came like a wrecking ball in the ex-couple’s love life.

In 2017, Justin Shearer met Jackie while filming his reality TV show “Street Outlaws.” When Jackie appeared next to the street racer in some episodes of his show, she faced criticism for her relationship with Justin since he was still married back then. Justin, aka Big Chief’s wife, Alicia Shearer, knew her husband was cheating on her but didn’t pay much attention to another affair.

Though several viewers accused Jackie of ruining Alicia and Justin’s married life, the couple kept their relationship low-key until early 2018. 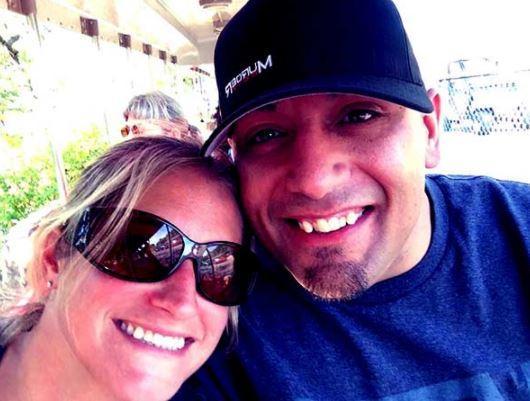 On 17 May 2017, Jackie teased everyone by posting a selfie photo on her Instagram. The caption on the post reads: ‘Yeah beautiful day with him?’

In 2018, Big Chief announced his divorce with his wife, Alicia. His well-wishers were down in the dumps with his affair with Jackie. It even led Jackie to face pre-judgement and extra critiques for her relationship.

Despite all the negative comments, Jackie and Justin are relishing their relationship at present. However, the couple has opted to maintain a low-key relationship.

Jackie’s husband, Justin, first met Alicia when he was only 18 years old. At the time, he was working as an attendant at a full-service gas station. After dating for a few years, Justin married Alicia on 29 September 2006. 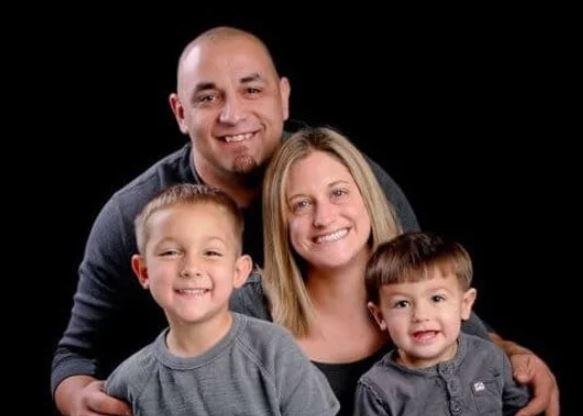 Caption: Jackie’s boyfriend, Justin Shearer, with his ex-wife and children.

Justin eventually divorced his wife, which caused him to face many criticisms. He addressed his haters, saying:

“But no worries, it is good to have some haters, but I’m sure once they realize the truth, they will be my fans, just like everyone else.”

In 2016, Alicia filed a divorce with her husband that was finalized in 2017. However, the divorce hasn’t affected the bond between father and sons.