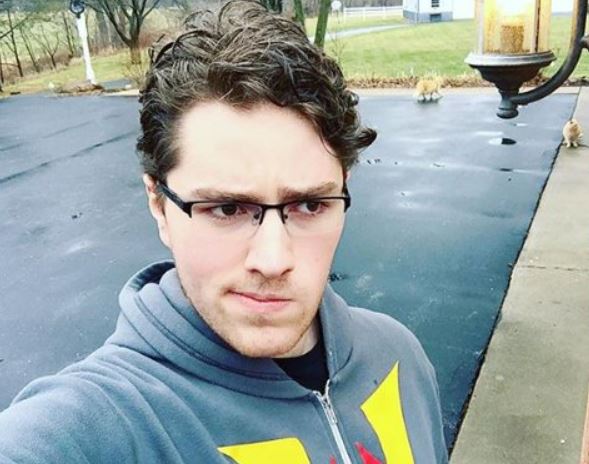 YouTube has produced a new generation of celebrities. Many artists have turned uploading videos online into lucrative full-time careers. And Isaac Frye is one of them!

Isaac Frye came to fame from his self-titled YouTube channel where he uploaded Rubik’s Cube series. He’s since ventured into another channel named VenturianTale, dedicated to video games and challenging content. Since then, he garnered the nickname of HomelessGoomba.

Without any delay! Let’s have a glimpse at Frye’s net worth, along with his love life and professional career.

Frye’s journey as a YouTube content creator started in 2009. His first video, titled “CLONES | A VenturianTale Childhood Film,” amassed over 280k views. He then started uploading Rubik’s Cube videos on the channel. In August 2011, he uploaded a video of him competing for The Rubik’s Cube US Nationals 2011 Finals in Columbus, Ohio. His channel has amassed more than 113k subscribers. 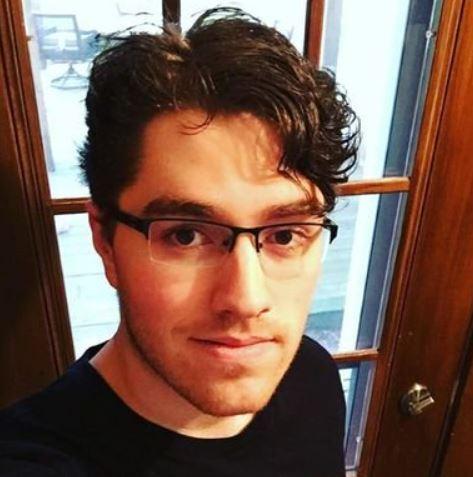 While Frye paved his way toward stardom, he also became a part of his brother Jordan’s gaming YouTube channel, VenturianTale. He earned the web identity of HomelessGoomba, which is based upon the Goomba from Super Mario.

What is Isaac Frye Net Worth?

Frye has worked as an entertainer for over a decade. According to SocialBlade, VenurianTale earns $433-$6.9k per month and between $5.2k to $83.1k annually. He isn’t much active on his self-titled channel as he uploaded his last video in 2015. 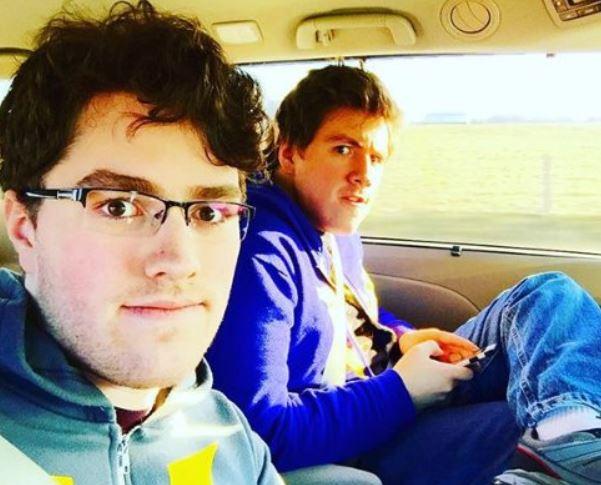 Nevertheless, he has already earned applaudable six-figure net worth. As of December 2020, Frye’s net worth is estimated at $500 Thousand.

A native of Ohio, US, Isaac Frye was born on 22 November 1997, making him Sagittarius. He is the son of Paula Frye and Michael Frye and has three siblings – sisters, Bethany and Cierra, and a brother named Jordan.

The young YouTube star is apparently single. He rarely speaks about his love life and tends to keep it secret.

However, Frye was once in a relationship with a girl named Reeghan Wood. On 19 July 2015, he first spilled the bean about his girlfriend on her birthday. 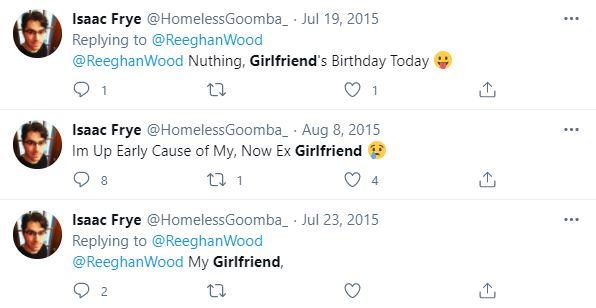 Caption: HomelessGoomba twitted about his ex-girlfriend

On 23 July 2015, he mentioned Reeghan Wood as his girlfriend on Twitter. But a month later, he announced the news of their split with a sad but relieved face emoji. He tweeted: “I’m Up Early Cause of My, Now Ex-Girlfriend.”

Following the breakup tweet, his Twitter followers showered positivity to help him move on in his life. @ShadowInHere twitted:

“@HomelessGoomba_Don’t worry Isaac, you have a lot of people to support you, no matter what happens!.” Another user, Ella Rolsen (@Blastryon) wrote: “I” M SORRY FOR NOT BEING THERE FOR YOU!”

How Tall is Isaac Frye?

Frye has a decent height of 5 feet 11 inches. He has a medium build body that weighs around 75 kg. Similarly, he has brown eyes and light brown hair.