How Many Children Does Paul Schneider Have? 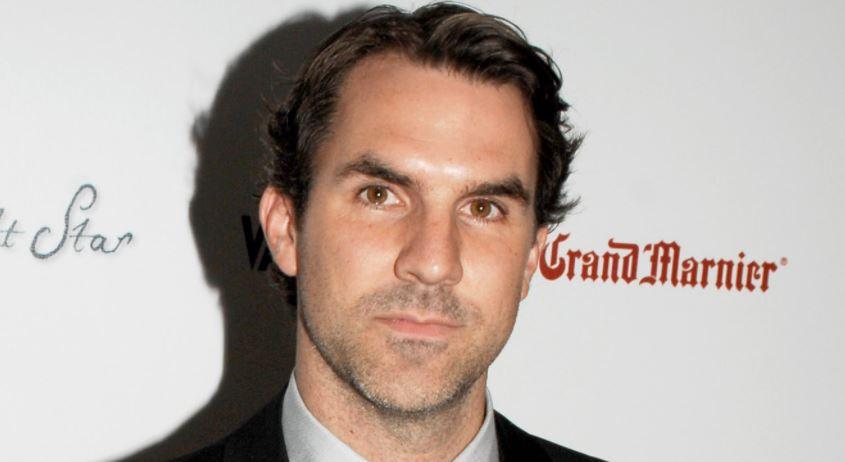 Parallel to the films and TV projects, the actor Paul Schneider is also relishing recent fatherhood’s perks. How many children does he have?

An American actor, Paul Schneider, captured many hearts as he flaunted his city planning skills in his polish accent with the character portrayal Mark Brendanawicz on ‘Parks and Recreation.’  Born on March 16, 1976, in Oakland, California, he is the Best Actor Award and Best Supporting Actor Award for his performance in the movie- Goodbye to All That and Bright Star, respectively.

Since last year, he is living a hectic schedule-balancing both TV works and parenthood. Let’s discuss how many children do the couple, Paul Schneider and Theresa Avila, have?

The only child of Paul Schneider -Louisa TC Schneider

In May 2020, the actor welcomed his newly born little daughter- Louisa TC Schneider, with his wife, Theresa Avila.  The couple, Paul and Theresa, married in 2016. By profession, his wife is an occupational therapist and a co-founder of The World Lens Foundation. Paul is registered as the member links students and teachers with the virtue of visual storytelling. 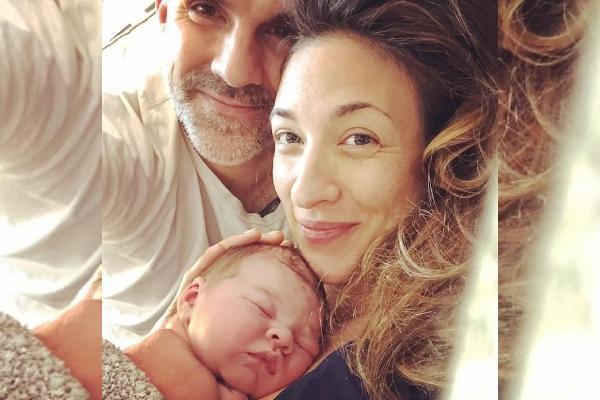 In the midst of the COVID-19 pandemic, the spouse was blessed with Louisa TC Schneider’s little girl. The same day, in May 2020, the actor took Instagram to share his daddy news with the world. The pair decided to name the little girl Louisa accompanied by the initials (TC) of Theresa Avila’s maiden name: Thelen-Clemmons.

A look at Paul Schneider’s Instagram reveals that he is a very loving father. He even admits that celebrating Christmas has been different since Louisa came into his life.  The actor can’t get enough of his little daughter growing up in denim jeans, infectious laughter, and a bizarre stare at the nuggets.  Everything is evident on Paul’s Instagram account. 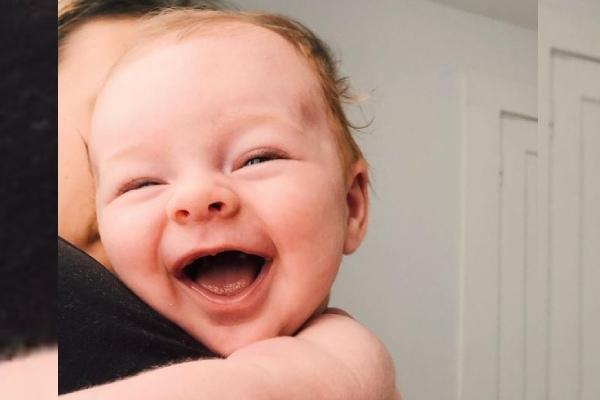 Caption: A look at Paul Schneider’s Instagram reveals that he is a very loving father|Image Source: Instagram

Also, Louisa is comfy in the lap of his father. The duo enjoys watching the snowfall through their window. And most of the time, she provides happy giggles to both father, Paul, and mother, Theresa, when she crawls and babbles her own baby talk.

On May 17, 2020, Paul Schneider announced Louisa’s birth in water at home. He thanked nurses and midwives who helped his wife, Theresa, during the entire labor. Research shows that water birth eases both mother and child and reduces the chances of infection of the birth canal or uterus.

Why the couple came up with the name Louisa? Does it hold special meaning? Yes! The name is coined from French origin, which refers to warrior. Hence, Paul always quoted ‘warrior’ in the caption whenever he uploads her picture on social media. 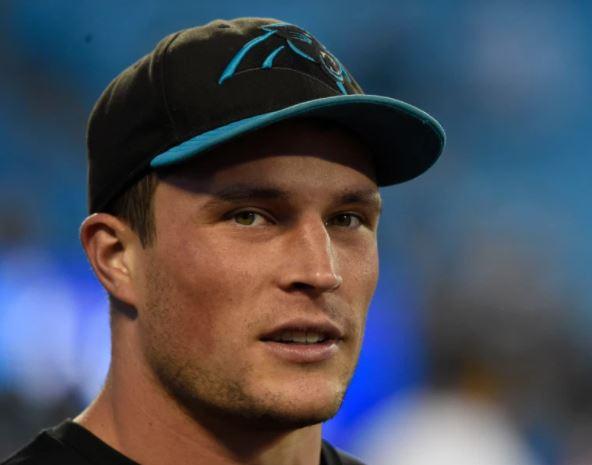 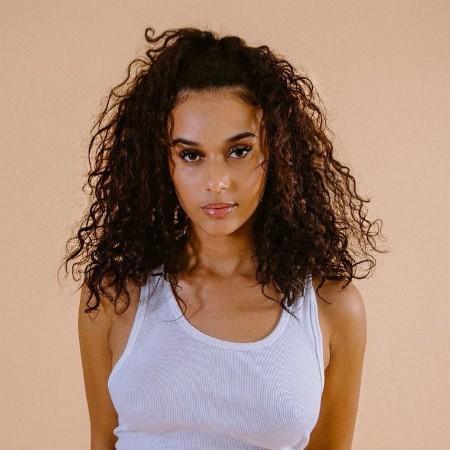 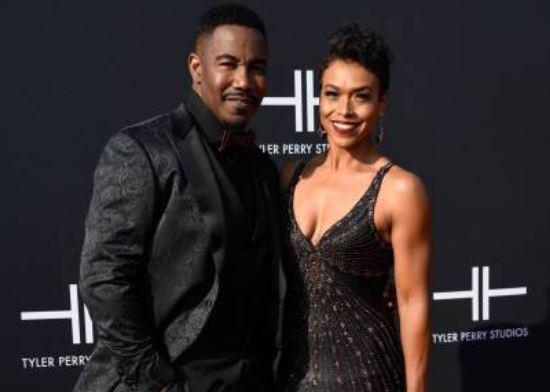