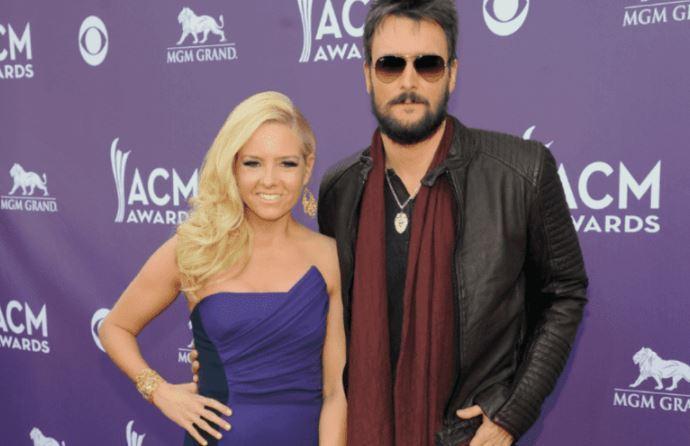 While the country musician, Eric Church is too occupied in dropping new singles, his wife, Katherine Blasingame has all she prays on Church’s success.

An American country singer and songwriter, Eric Church was named Entertainer of the Year in 2020. After all, his 2020 single ‘Stick That In Your Country Song’ mounted a musical chart and was all replays in-country radios. It’s fortunate that his wife, Katherine Blasingame, has a similar workplace; she is a music publisher who knows what her husband goes through when he is in the recording studio.

We’ll breakdown all the relationship details and married life between Katherine Blasingame and Eric Church here:

When Church was starting as a newbie singer in Nashville, he met Blasingame, who was also in the music business. Music connected the duo. She was much impressed after hearing his composition. Since she was a music publisher, she thought of giving him the golden opportunity. Eric Church was on cloud nine when he heard of the opportunity, and at the same time, he was developing a soft corner for her. He agreed on the deal, and the duo worked out together. 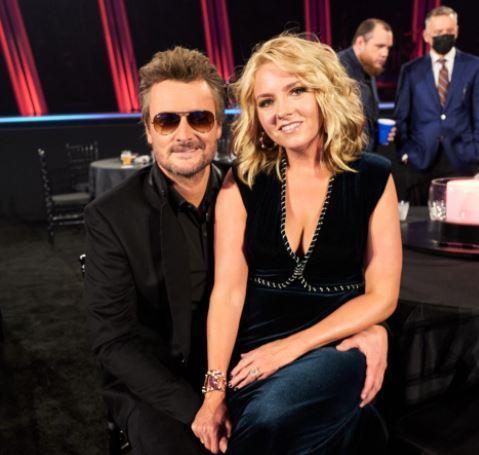 Though Katherine Blasingame intended to represent Eric Church’s new talent, the duo fell in love with one another. Then, they continuously shared music ideas, which worked like a charm in the music industry. He became a prominent persona in country music and didn’t miss a chance to honor his wife, Katherine’s name amidst the award ceremony.

She tied the knot with the country musician on January 8, 2008, at the Westglow Spa & Resort in Blowing Rock, N.C.  The couple planned their wedding venue in Nashville, where their love saga turned into wedding bliss. The spouse also desired to have a wedding with their family, friends, and close acquaintances around.

We decided that it would be the ideal spot to get married, up in the North Carolina mountains, with just family around us.

During the marriage ceremony, he took Blasingame by surprise after singing ‘You Make It Look So Easy’. The song performance is the tale of the pair’s romantic stints that began in Nashville. Similarly, the song lightens up the entire mood among the attendees who tried to note his heartwarming lyrics.

How many children do they have? 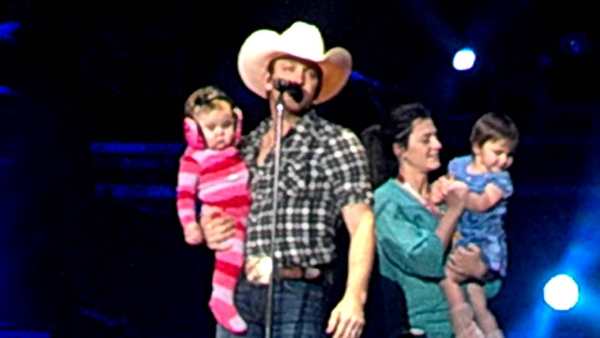 Caption: Eric Church with his wife, Katherine Blasingame, and their two children| Image Source: The Sun

When both the couple isn’t in the music studios, they pamper their two children- Boone McCoy & Tennessee Hawkings. The kids grew up watching him singing hit singles- “How ‘Bout You”, “Two Pink Lines”, and “Guys Like Me”. They are the luckiest one who doesn’t have to book his live concerts and music events; instead, they can hear Eric Church in his most comfort outwears like pyjamas.

How old is Katherine Blasingame?

Two years younger than her husband, Eric Church, Katherine Blasingame is 41 years old. She was born on November 30, 1979, in the US.

Eric Church and Katherine Blasingame relish over a decade of married life with two kids. The couple is always in smiles as they attend Music awards and red carpets together-thus they are the country’s showiest pair.