Ellen DeGeneres Plastic Surgery: Did She Really Go Under The Knife?

Let’s unfold the truth if an American comedian and television host, Ellen DeGeneres had plastic surgery.

Since 2003, Ellen DeGeneres, notable for her goofy, quirky, and sarcastic persona has been hosting her own show, ‘The Ellen DeGeneres Show’. Starting from stand-up comedian, she rose to fame after starring in the sitcom, Ellen in the late nineties. Born on January 26, 1958, she is one of the most followed celebrities on social media accompanied by being the wealthiest entertainer in the world.

Last year, she was in the bulletin for alleged harassment towards staff in the workplace along with plastic surgery gossip tales. Some of the tabloids believe that the rumors regarding her plastic surgery are just a cover-up for the infamous controversy ‘hostile workplace’.

It almost started in 2015, when the plastic surgeons figured out that the comedian has gone under few cosmetic procedures to have a youthful appearance. Given that her spouse Portia De Rossi is much younger than DeGeneres, the sources ascertained that she had visited the plastic surgery clinic. Similarly, Dr. Yoel S. Shahar pointed out the host has undergone facelift and neck lift to reduce sagginess of her face, forehead, and neck. Both facelift and neck lift aid in tightening the flabby and sagging skin folds of the face and neck respectively. 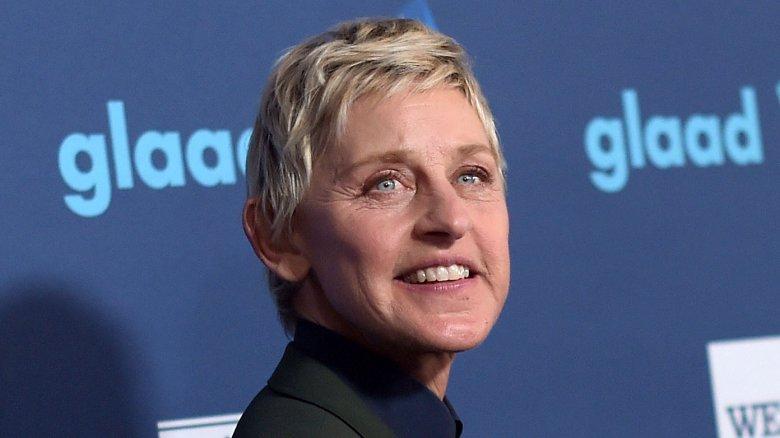 What’s more, is plastic surgeons are quite positive that DeGeneres injects Botox every three or four months; hence she has only a few wrinkles etched in the corner of her eyes. Well, Botox injections smooth out fine lines of an individual around their eyes and forehead.

Is Ellen DeGeneres plastic surgery only a rumor?

Following the workplace controversy, ‘The Globe’ claimed that the host is set to incur expenses on cosmetic procedures. It also addressed DeGeneres’ stressful skin including sagginess, and the bags under her eye. As per the rumor, she couldn’t conceal her blotchy skin with makeup too; hence she reportedly booked an appointment with an expert plastic surgeon. But, another source, GossipCop claims the rumors to be fallacious. The sources close to Ellen DeGeneres couldn’t help laughing out loud at the rumors too. 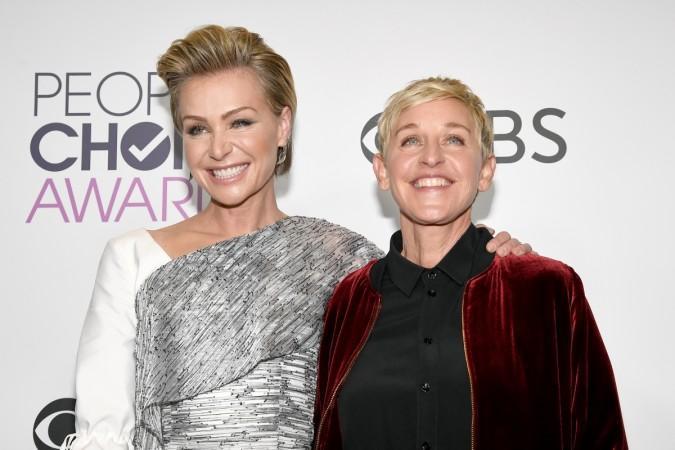 Three years ago, her plastic surgery rumors lingered around, stating that the comedian was planning to spend over $1 million to save her marriage with Portia De Rossi. Soon after, GossipCop slammed back the rumors with the claim that the couple is leading blissful married life in Montecito, California. Al above, Portia De Rossi took an Instagram to clear out the rumors between them after the report was published.

Ellen DeGeneres Before and After Pictures

A public figure is always cautious of their appearance. On air, they have to look pretty good; it’s mandatory. The television host is in the early sixties, the age where people are characterized by saggy skins, and annoying wrinkles on the forehead and corner of the eye. Nonetheless, she has no signs of flabby skin on the lower half of the face and relatively fewer visible wrinkles at the corner of the eye. Consequently, she appears fifteen years younger than her actual age, doesn’t she? 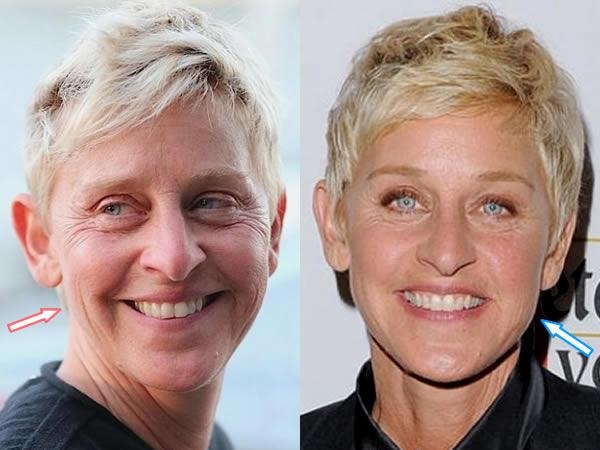 In older pictures, the television host and comedian had apparent folds of skin around cheeks and jaws. And now, it seems as if her skin has become tighter, providing a definite proportion to the facial harmony via facelift surgery. Further, she has only relatively few forehead lines, frown lines, and crow’s feet.

Is the pain worth the gain?

Despite any acceptance from DeGeneres’ side, the plastic surgeon has an unshaken response about her facelift surgery and plastic surgery.  In new episodes of ‘The Ellen DeGeneres show’, she has no signs of blotchy and saggy skin.

Whether it’s an art of makeup or cosmetic surgery, she is full of life accompanied by her quirky and goofy persona. Every person would guess her age to be in the late fifties, while in actual she is gracing the life of sixty and above.

Jai Nice 6 hours ago
Jai Nice Plastic Surgery: Before and After Transformation!

BY Nirlav Silwal
465 Shares
LaLa Anthony 9 months ago
Lala Anthony’s Plastic Surgery: Did She Really Go Under The Knife?