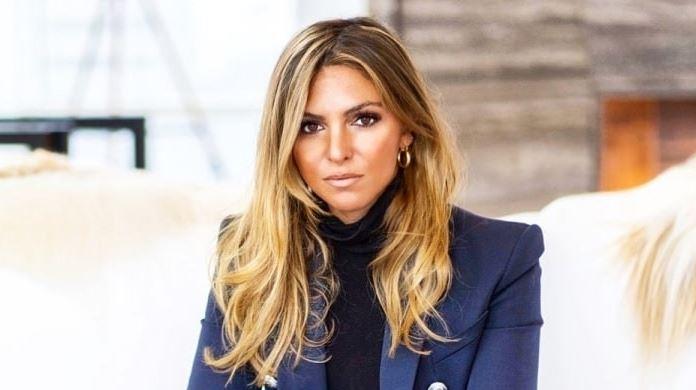 Every page 3 report suggests that Eleonora Srugo came in between the bachelorette couple, Clare Crawley and Dale Moss.

After the engagement, fans thought they would see more of the romantic quirks between Clare Crawley and Dale Moss. They would have planned a wedding venue and honeymoon destination, but all those entire dreams have been shattered since Dale Moss announced their breakup in a social media post. And the media source claims there’s one to be blame- Eleonora Srugo, who caused a tiff between the bachelorette pair.

Is Eleonora Srugo in a relationship with Dale Moss?

Perhaps, Crawley and Moss didn’t agree to make their split public. She was baffled when she found out that Moss had already announced they were no longer a couple. At the same time, the bachelorette queen revealed she doubted her ex-fiancé throughout their relationship. 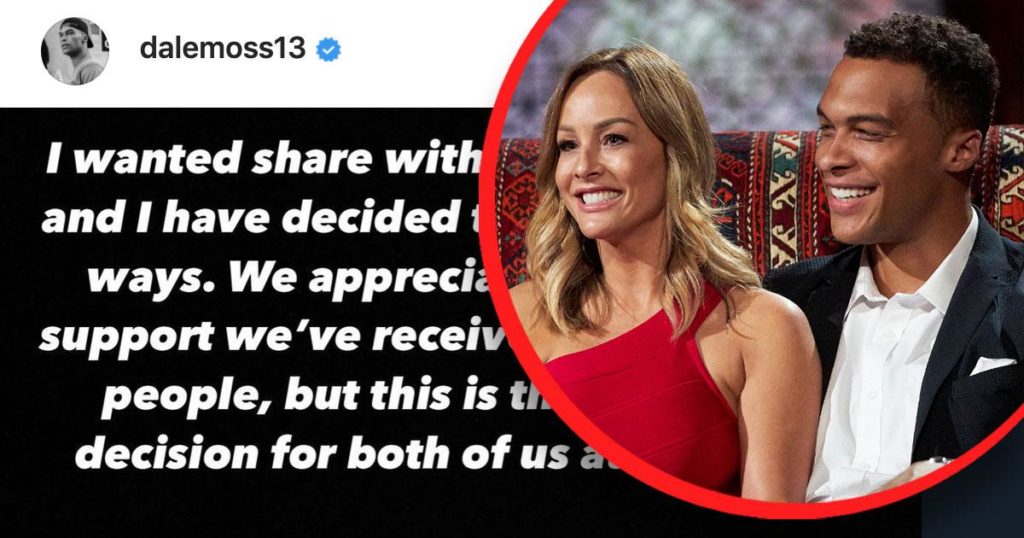 Caption: Clare Crawley was baffled when she found out that Moss had already announced they were no longer a couple

At the end of the season, the pair exchanged engagement rings and vowed to stay by their side at each moment shortly after Moss notified the Bachelorette viewers that the duo had parted their ways.

What’s the reason behind their breakup? The media source, as well as Crawley’s suspicion, point out Dale Moss, alleged relationship with Eleonora Srugo. According to Crawley’s statement, Moss has been Srugo’s client since 2019, and there’s something between the duos. Every time Crawley questioned their relationship, Moss defended himself saying, they were only good friends. As the rumor swirled on back to back towns of the tinsel, his representative also defended the alleged affair with Eleonora Srugo.

What has Eleonora Srugo to say about her relationship with Moss?

Does the mystery woman, Srugo agree with the statement provisioned by Moss’s representative? To date, she hasn’t spoken anything about the allegation to clear out the rumors. 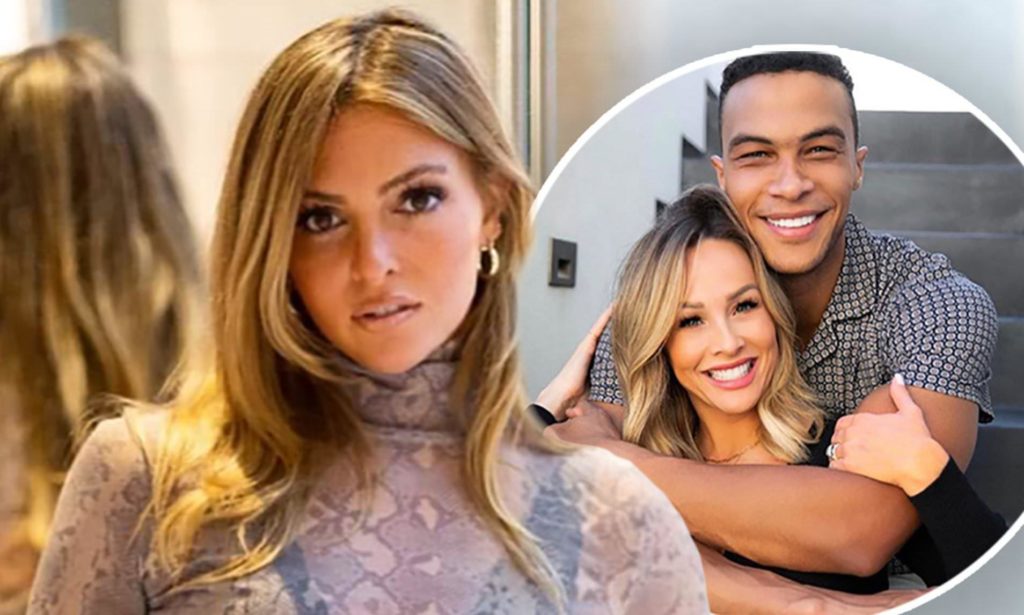 Instead, her Instagram account has been switched to private mode. Otherwise, she had been sharing her personal space on the social media platform. Furthermore, Crawley’s fan followers have found out one of the clues that raise the suspicion bar again. They have spotted that Srugo has given her thumbs up for one of the Instagram posts, which calls for Dale Moss’s breakup.

Who is Eleonora Srugo? What does she do? 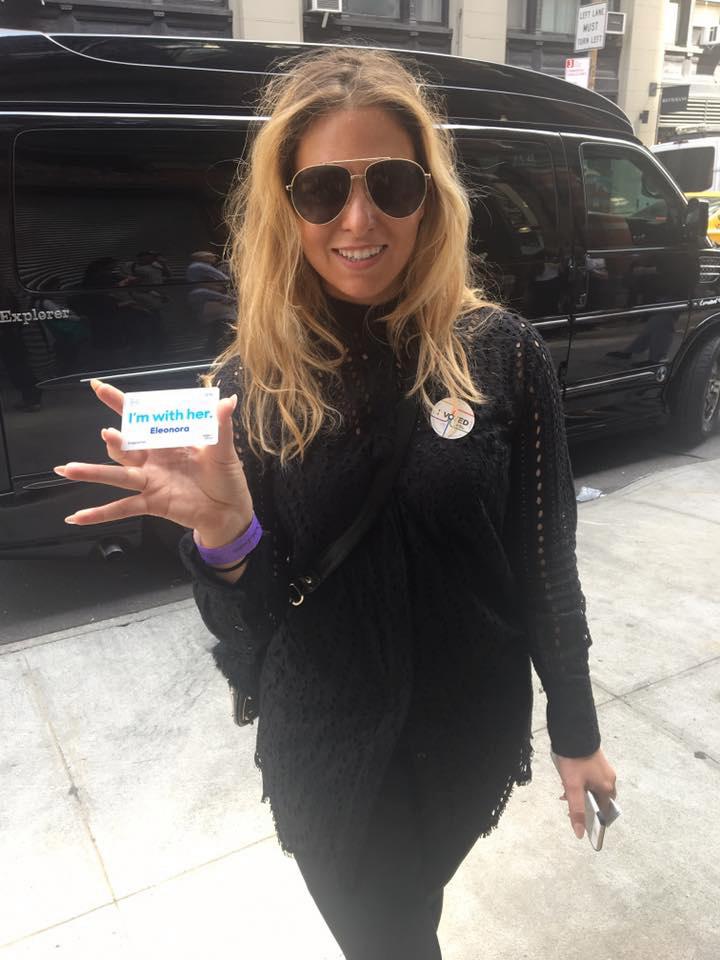 Caption: Eleonora Srugo is in the limelight because of her alleged relationship with Dale Moss| Image Source: Facebook

She is a New York-based real estate agent, working for Douglas Elliman since 2009. Her bio says that she is updated with most real estate markets and New York building requirements that help her client make shrewd decisions.

“… I offer a full-circle and individualized approach to every deal, and am involved with my clients for the long haul in building their real estate portfolios…”

Born on October 6, 1986, she is in her mid-thirties- 4 years old to be exact. She is originally a New York native, who did schooling from Stuyvesant High School in 2004. Then, she attended Boston University and earned a bachelor’s in Business Administration.

After graduation, she worked briefly for Style Network. The founder of the Stuyvesant High School Alumni Mentoring Program, Srugo initiated her own business in the Big Apple in 2017.