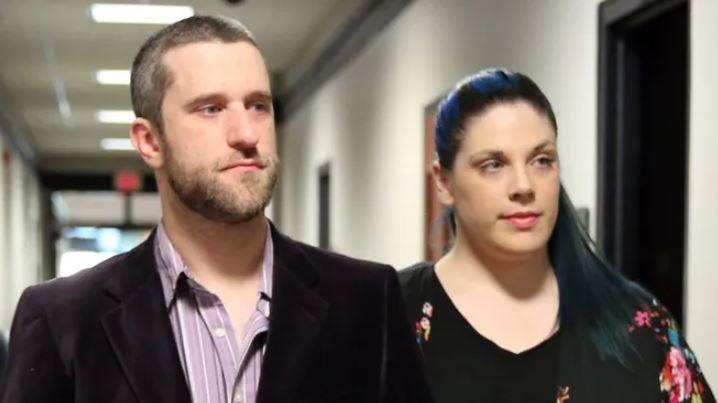 The pool of people who are famous for their relationship is plenty. Yet the story behind Dustin Diamond’s dating might be a big surprise to his fans. From a self-directed sex tape to violating the terms of his parole, he has also been all over the news with his entangled lifestyle with his ex-wife, Jennifer Misner.

Following the divorce with his ex-wife, Saved by the Bell actor Dustin Diamond got blessed with love once again after he began dating Amanda Schutz. Since then, the couple’s romance has been the talk of the town and fans are wondering whether their relationship will last forever. Read on to know in-depth details about the Saved by the Bell actor’s love history.

Dustin has been officially taken once again! Yes, he is romantically involved with Amanda Schutz, who is a professional clown named “Loli Pop.” Not only that, the duo has been engaged but has opted to keep their relationship low-key. 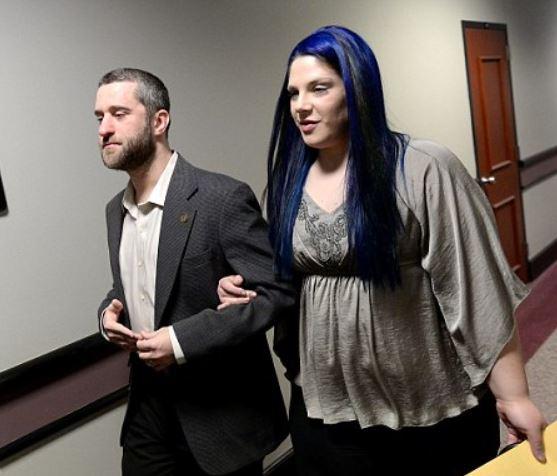 Caption: Dustin Diamond and his fiancee, Amanda Schutz, appeared together in the Wisconsin court.

Dustin seems to be relishing with his fiancee, Amanda Schutz, who stands by him in his good and bad times. On December 26, 2014, Amanda was also arrested along with her beau, Dustin, in a bar stabbing case. According to Police, Diamond told:

“He did not intentionally stab the individual in the bar, but that chaos broke out and people were grabbing at him, and that he swung his arms to break free.”

Following the incident, the actor was not guilty of the felony assault charge. However, he was convicted of misdemeanours with a maximum sentence of up to a year in May 2015. Later on 25 June, he was sentenced to four months in prison. He served in jail for three months and released on probation.

Since then, Dustin and his girlfriend-turned-fiancee have stayed away from the vulture eyes of the public and media.

Dustin and Jennifer’s romance dates back to 2003. They first met while Dustin was on a tour in Pennsylvania and ignited their relationship. Soon after, they were spotted together at numerous events.

While they were tangled in love, Jennifer had to go through a miscarriage, which was a result of ectopic pregnancy in 2004. On the memory of their unborn child, they established the Dustin Diamond Foundation. 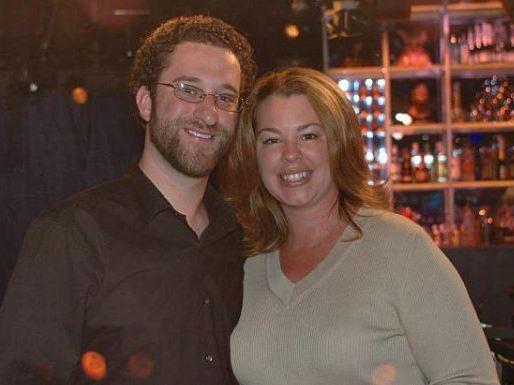 Likewise, Dustin’s longtime girlfriend also stood by his side when he released and directed his sex tape “Screeched – Saved by the Smell” in 2006.

After facing a lot of ups and downs, Dustin and Jennifer tied the knot in 2009. They exchanged the wedding vows in an intimate ceremony.

However, the marriage wasn’t the sunshine for the couple’s life as their relationship ended with divorce in September 2013.