Fans were up to date news regarding Dustin going under treatment for his stage four cancer. However, Dustin was struggling with the treatment bills as per an insider.

And recently, news regarding his death flooded social media as he lost the battle against stage four lung cancer. His fans, friends, and industry were shocked about his death’s tragic news and losing one of the gems in the entertainment field.

Death Cause and Funeral

Dustin Diamond after his battle against lung cancer, his body, gave up and died on 1 February 2021 at the age of 44. It was confirmed that he had stage four lung cancer which he had been battling for a week. As per the reports, since last week, his condition went worse and taken off breathing machines in outside hospice care. 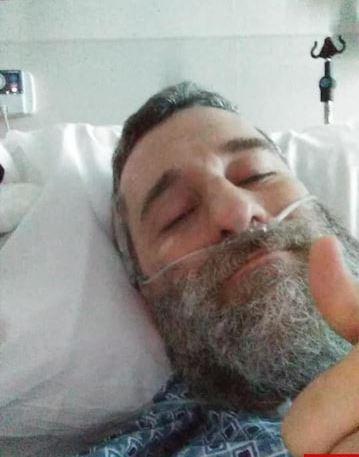 The news went crazy on social media regarding his death. His friends, family, and fans paid a small tribute to him.

The first to share a message to him was one of the Bell co-star Mario Lopez,

‘Dustin, you will be missed my man. The fragility of this life is something never to be taken for granted. Prayers for your family will continue on..”

His other co-star of The Bell, Tiffani Thiessen paid tribute sharing some words,

‘I am deeply saddened by the news of my old co-star @realdustindiamond passing. ‘Life is extremely fragile and it’s something we should never take for granted. Godspeed Dustin.’

and added a heartbroken emoji after it.

Dustin is now survived by his family, fans, colleague, and his girlfriend, Amanda Schutz. 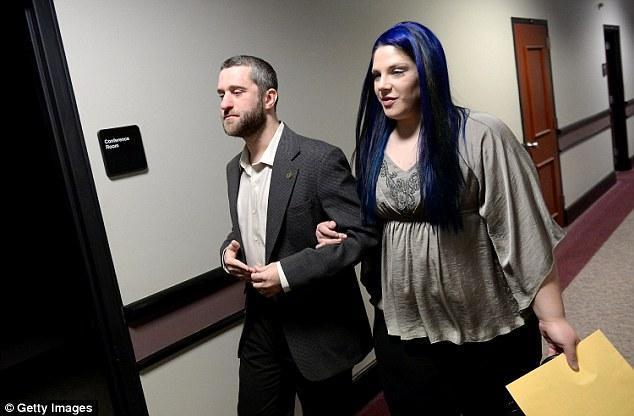 Dustin was born on 7 January 1977 in San Jose, California, U.S, and died on 1 February 2021 in Florida, the U.S. He used to age 44 years old before his death and had the birth sign of Capricorn. As a profession, he used to work as a comedian, actor, and also director.