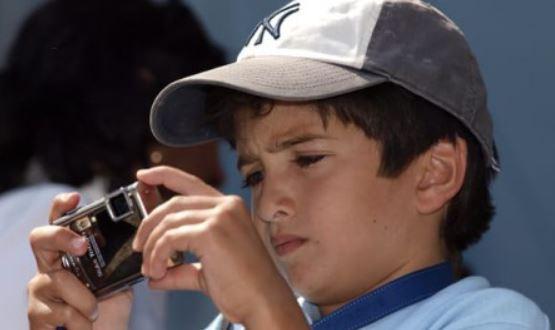 Darius John Rubin is one of the luckiest children as he was born to well-known journalists. He is the only child of CNN Chief International Correspondent, Christiane Amanpour, and chair of International Policy and Strategy at Washington D.C-based Ballard Partners, James Rubin.

Unlike his parents, Darius prefers to stay away from the spotlight. Besides, he hasn’t let his personal life be the talk of the town. He has managed to live most of his life, keeping himself away from the vulture eyes of media and the public. Hence, nothing is known about his educational qualification and his upbringing too. 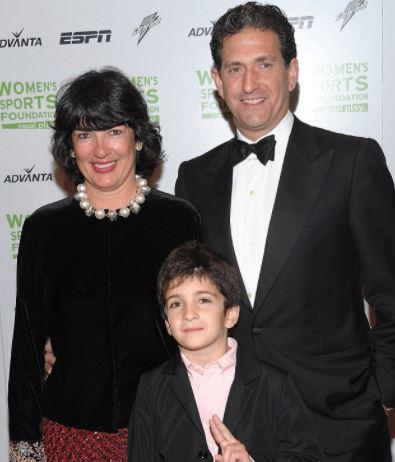 Unlike Darius, his mother, Christian Amanpour, regularly appears on the TV screen. She is the Chief International Anchor of CNN and host of CNN International’s nightly interview program ‘Amanpour‘ and ‘Amanpour & Company‘ on PBS.

Meanwhile, Darius’ father, James Rubin, is a Contributing Editor at Politico who writes on U.S. foreign policy and world affairs. Besides, he is the chair of International Policy and Strategy at Washington DC-based Ballard Partners.

On the other hand, James shares the same ideology as his son and keeps himself away from social media.

Heir of Millions of Dollars

Darius is in his 20’s – focusing on his education and setting career goals. He has yet to embark on any career. Hence, he is still dependent on his parents for money. However, his father, James, has garnered a massive fortune from his profession. As a diplomat for the U.S. government, he boasts a hefty net worth. But at the moment, the figure of his net worth is under the review.

Meanwhile, Darius’ mother receives a handsome annual salary of $5 million. As of December 2020, her net worth is estimated at $16 million.

His Parents Divorced in 2018 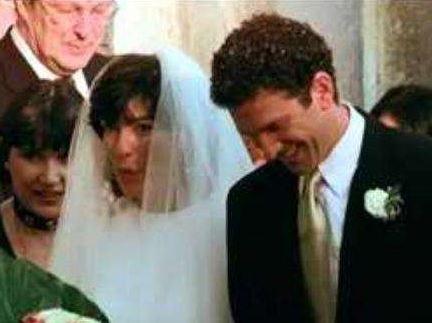 Darius’ parents tied the knot in Italy in 1988 after they found romance in war-torn Sarajevo. Almost 12 years later, they welcomed their first and only child, son Darius John Rubin on 27 March 2000. Darius weighed 8 pounds and 6 ounces at the time of his birth.

After 20 years of marriage, Darius’ parents announced their decision to divorce in July 2018. Although the couple is now divorced, they are still good friends.

In this article:Darius John Rubin