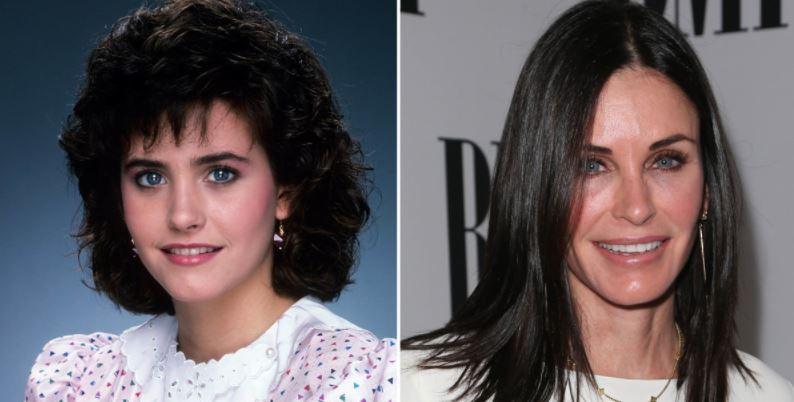 The sitcom series F.R.I.E.N.D.S still has its charm among audience long after it completed its final episode. Each of the main cast of the series is loved equally. There is a rumor swirling around the internet about one of the main characters of the show. Best known as Monica Geller in the show, people are curious about her new transformation. Courteney Cox’s journey before and after plastic surgery is a hot topic among the sitcom viewers. 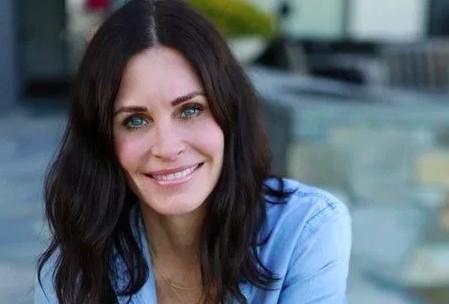 Before earning fame from the sitcom, Cox had appeared in a music video of ‘Dancing In The Dark’ by Bruce Springsteen. Yet, she is best known for her work as Monica Geller on the NBC sitcom Friends. She was nominated for the Screen Actors Guild Award seven times but took home the award only once. Nevertheless, she is one of the prominent actresses of the showbiz industry.

Defying Age in Her 50s

The 56 years old Cox has never looked so young. Unlike most celebrities, she feels good about her appearance. People speculate she might have used the help of plastic surgery to enhance her facial beauty. 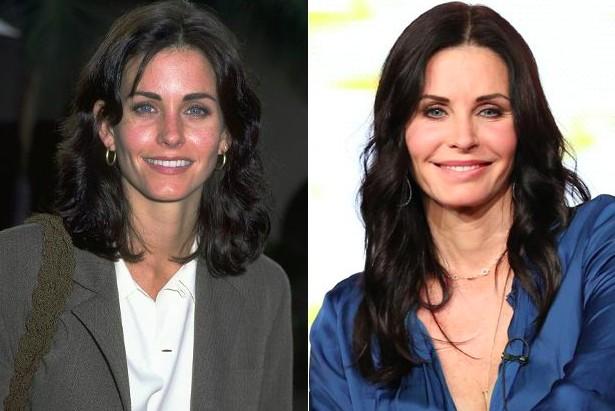 So the question arises, has Cox used cosmetic beauty? No doubt, her face has changed a lot since we saw her in the series, FRIENDS. However, the changes might be the impact of aging. Whatever the reasons might be, her appearance is different than before.

Anyone can spot differences between the before and after images of Cox. So, is it true that she used cosmetic enhancement products?

Well, it might come as a surprise to many fans as Cox has likely used fillers. Even some dermatologist surgeons speculate she might have injected fillers into her cheeks, lips, and around the eyes.

However, Cox disagrees with the remarks. She said:

“You need movement in your face, especially if you have thin skin, as I do. Those aren’t wrinkles-they’re smile lines.”

The actress disagrees with the stories about her looks, which she explains, is natural. For the time being, she steers clear of the cosmetic surgery. Well, the actress says she is fond of the in-salon skin treatments. In her view, the in-salon treatments come with new stuff most of the time. She added:

“It’s crazy how many new machines are out there.”

Once a Massive Fan of Fillers 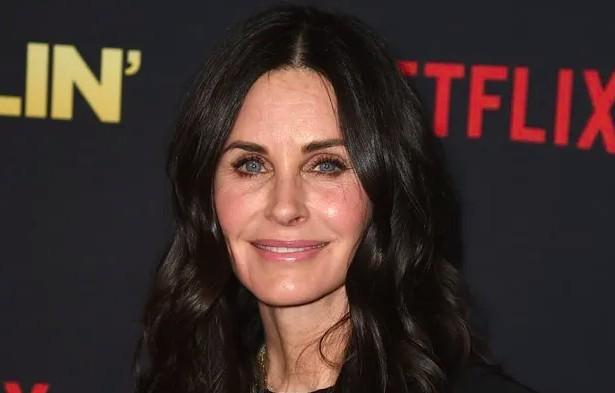 The beauty queen, Cox told she was one of the massive fans of fillers. She used fillers to enhance her looks. Due to some people’s advice, she used products like fillers. It’s obvious, watching people around you using cosmetic products might drive you to go on.

“I’ve had to learn to embrace movement and realist that fillers are not my friend.”

Further, the actress added how she dissolved her fillers to embrace her natural appearance.