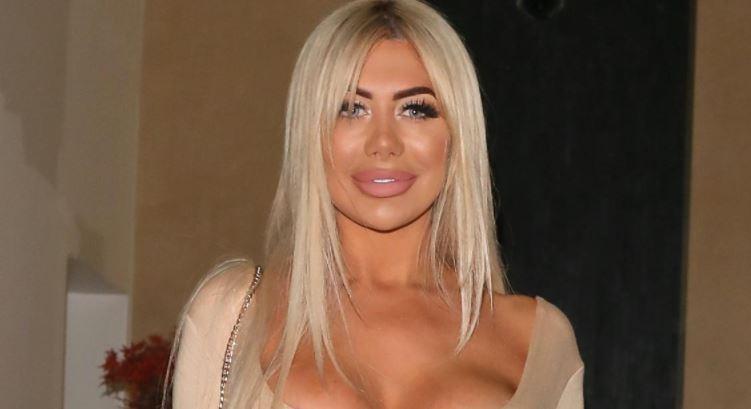 Before Geordie Shore, the TV personality, Chloe Ferry starred in one of Sun, Sex, and Suspicious Parents. Then, in 2015, she gained widespread recognition from the tenth season of Geordie Shore. Moreover, she indulged herself in the series of the reality of series- Super Shore and Celebrity Big Brother in 2016 and 2017 respectively.

Over the course of six years, since she appeared in the Geordie Shore, she has changed dramatically. Why is she so hooked with cosmetic surgeries day by day? Please stick with us; we’ll list down the former Geordie Shore’s star, Chloe Ferry’s every plastic surgery procedure.

She started as a fresh look-like teenager in Geordie Shore in 2015. She is totally unrecognizable and seems as if she doesn’t inherit an inch of appearance that she used to have in the MTV reality show. She has fixed her nose, enlarged her bosoms and bottoms, injected lip fillers, and smoothen fine lines with the virtue of Botox. The TV personality even admitted extravagant expenditure to own an ideal mien and get rid of beauty insecurities.

One of her Snapchat videos showcased the painful procedure to make the lips, bigger and fuller. She was in agony but much excited about her lips appearance after the procedure. At the moment, she also offers lip filler injections at her own beauty salon, CM House of Aesthetics. Yeah! She is the same person who incurred more than £50k on cosmetic surgery. 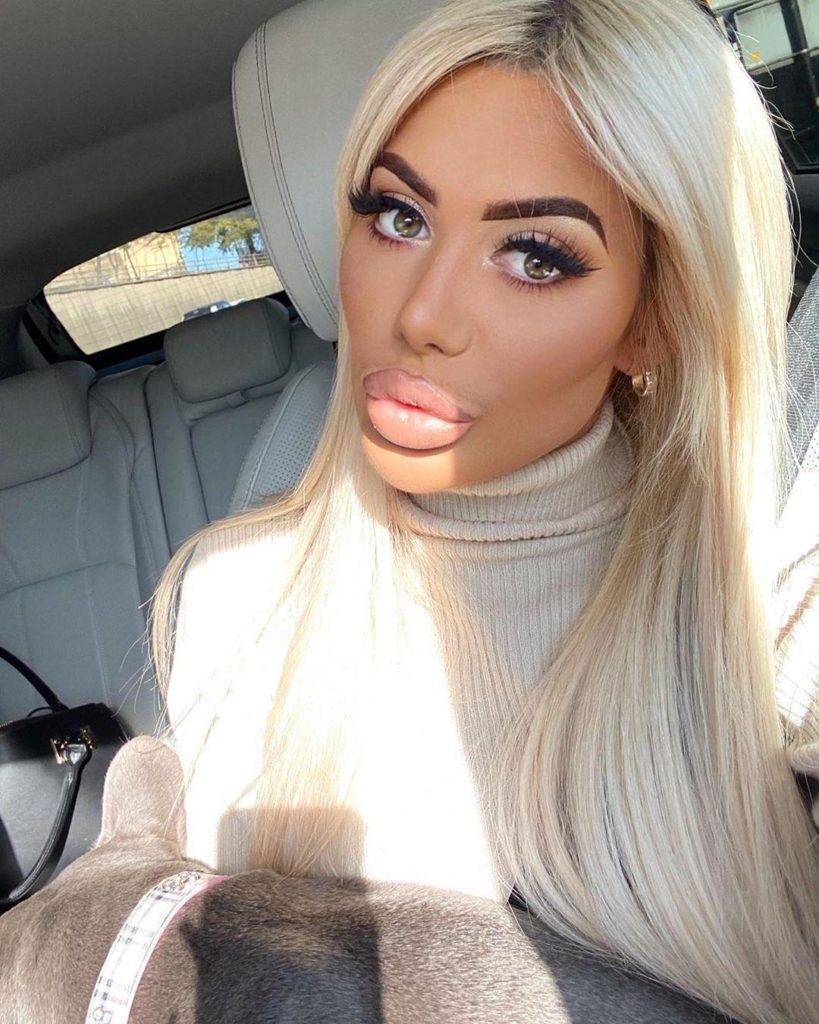 Since the age of 19, she is a regular visitor of Botox injection. The injections generally reduce face wrinkles. Though she is young to take Botox injections, she claimed that an anti-wrinkle solution at a young age isn’t a big deal. 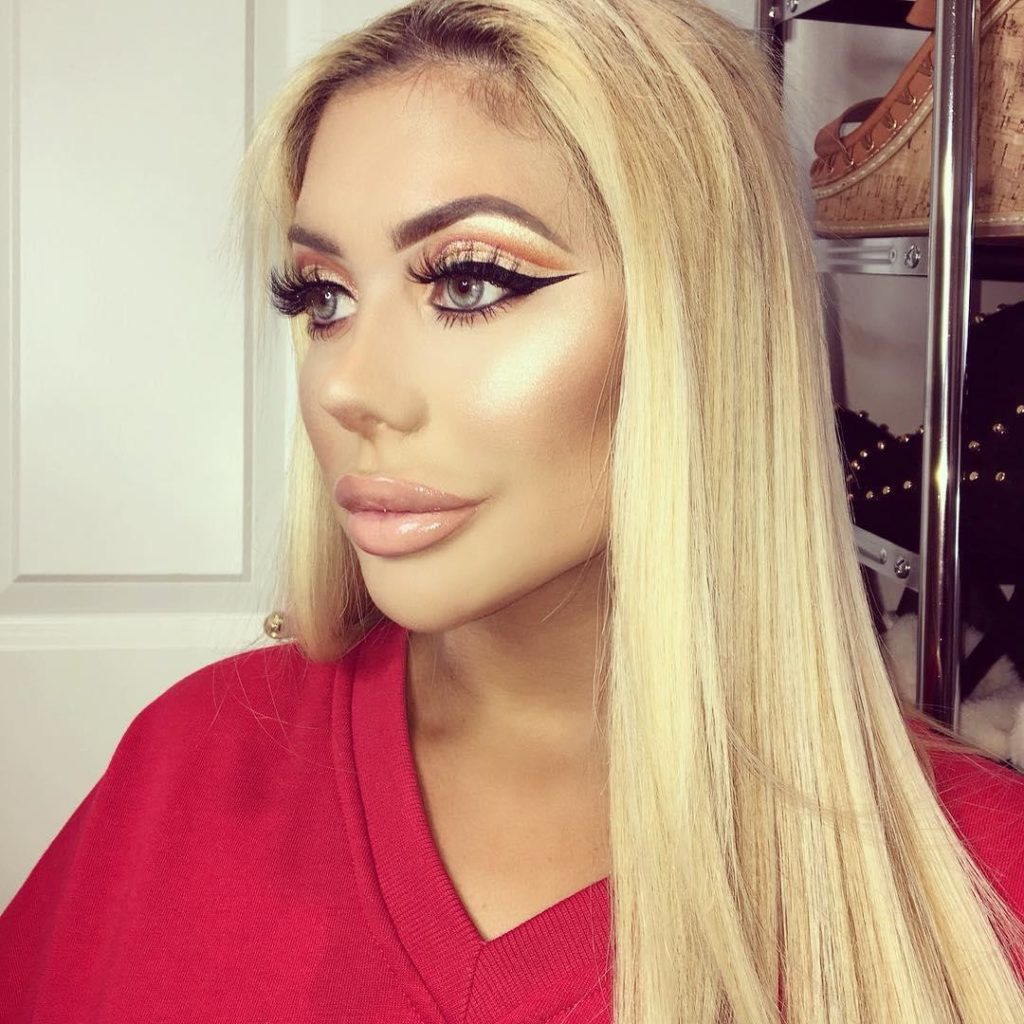 Initially, she underwent a nose job to rectify the proportion of the tip of her nose in 2016. As a result, she felt her nose too small that she reportedly stated difficulty in breathing. Two years later, she uploaded the pictures of her lying in bed with bandages on her nose.  That year, Ferry went to the plastic surgeon to widen the nose bridge.

Though she was satisfied with how her breasts are rounder and firmer, she underwent a boob job two times. First, she had breast uplift to restore its perkiness. However, she wasn’t pleased with it. Hence, she decided on breast augmentation when she did her second nose job. Now, she is content with her boobs and nose altogether. 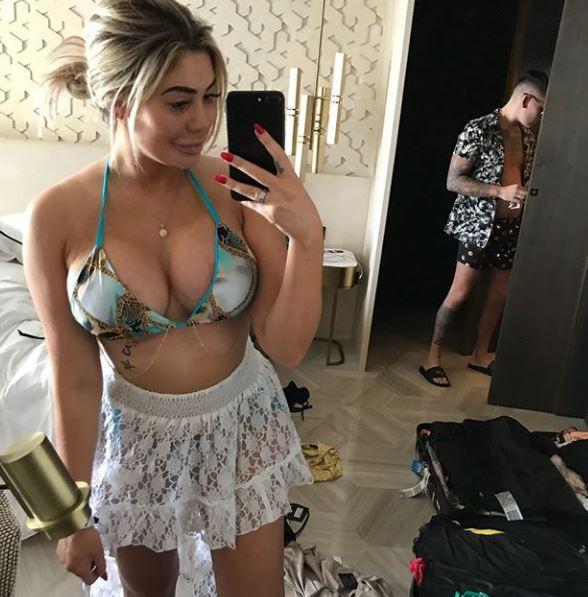 Once more, she desired to have big and rounder bottoms like Kim Kardashian. Eventually, she went for it and admitted that she could normally sit for weeks. Despite the pain, she is delighted to have perkier bums and shows it off during beach days/vacations. 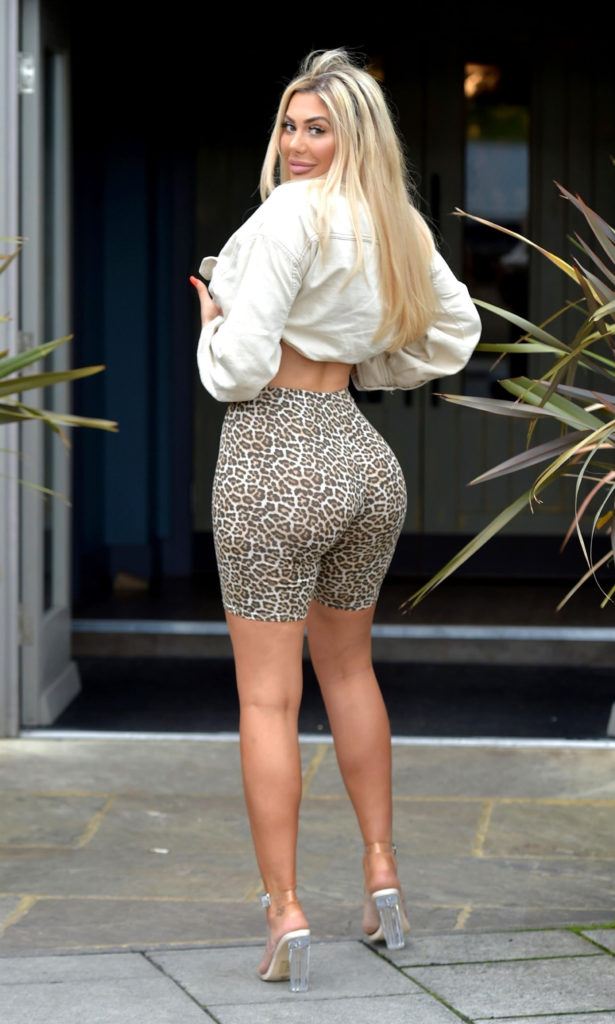 Ferry looks a completely different person when her new version is compared with her old pictures. At 20, while she appeared on the MTV show, Geordie Shore, she was a typical teenager, who appeared bubbly and innocent. The recent, Chloe Ferry has a distinctive straight-edged nose, fuller lips, enlarged boobs, and bigger bums. 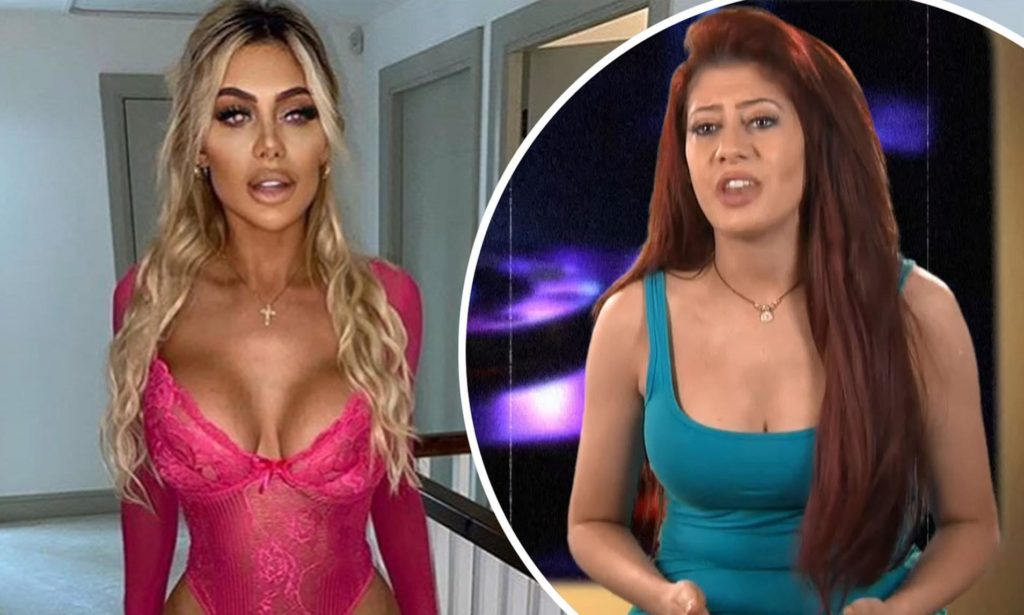 Despite having an ideal size and shape, she went for breast augmentation that made it perkier and plumper. Ferry labels it as the best boobs she has ever got from the famous surgeon, Christopher Inglefield. Further, she is different than usual because of her altered facial feature. Well, Ferry had removed extra muscles from cheeks to contour the outline of her jaw. Last but not least, she is content with her lips looking like Cupid’s bow.

Was the pain worth the gain?

There’s no doubt that all of the cosmetic surgeries weren’t painful at all. She has been bedridden for days and wasn’t able to sit properly for weeks. Chloe Ferry is pleased to appear as a completely contrasting person. She did it. 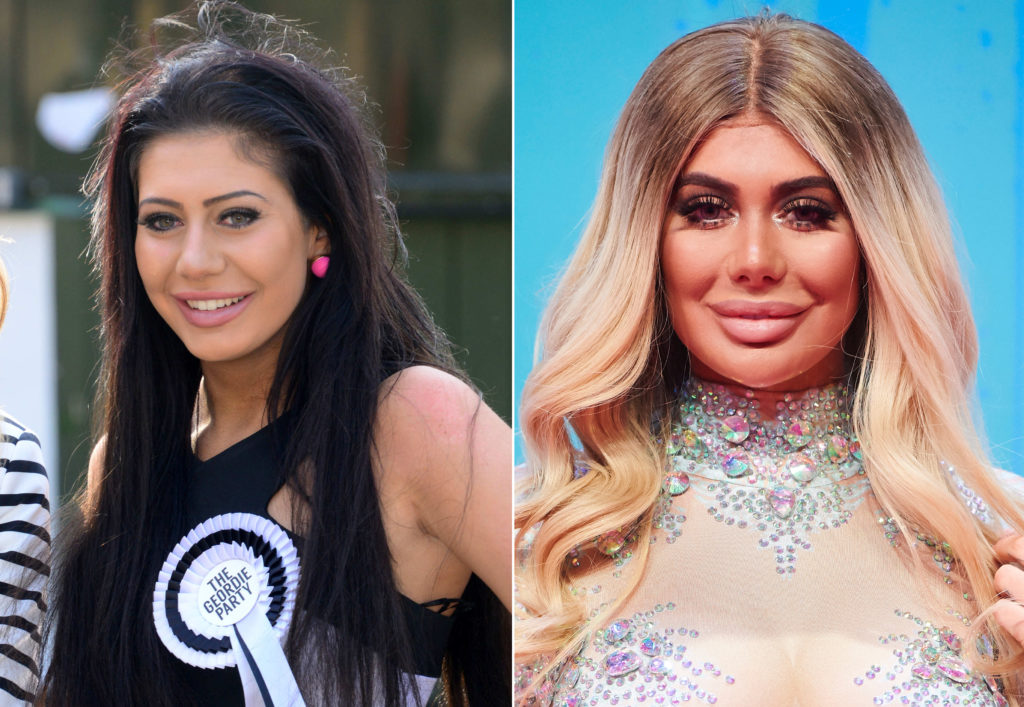 Ferry hasn’t hesitated a bit while revealing every bit about her addiction to plastic surgery. She has spilled the beans about every procedure in the quest of improving the appearance- either face or the entire body. Following the MTV show, she has pocketed bankable earnings that she had longed to spend on cosmetic surgery as long as it makes her pretty.

Signed for Celebs Go Dating, the TV personality isn’t regretful for what she has done. She felt disheartened when hoards of people thrashed negative comments about her looks. They have even labeled her as a clown on social media. Thankfully, she has some devoted fan followers who have backed her up during troublesome days.

“Leave her alone, she isn’t harming anyone”