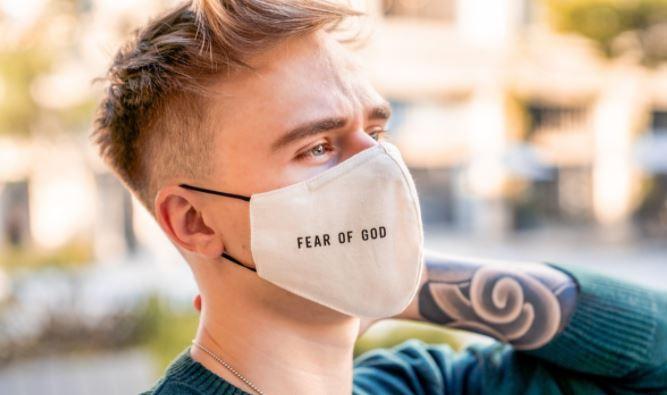 Let’s disclose the relationship details and dating life of Blaustoise, the Twitch streamer, and gaming persona.

Though Blaustoise commenced streaming his games on Twitch in 2014, he became a consistent gaming persona only five years later in 2019. Now, he pursues both the career trails of game developer and streamer on his own, following his five years experience in Riot Games and Playstation. He was predominant in the research and development department at Riot Games.

Besides Blaustoise’s gaming zone like Among Us, VALORANT, and Rust, does he have a girlfriend? If he does, do they share similar interests?

Nathan Blau, aka Blaustoise, is going out with his ladylove, who goes by the name ‘evergreenily’ on social media. According to the Insta bio, she is inclined towards design, art, poetry, and gaming. It might be the gaming passion, which has brought the duo into the romance zone. Like her boyfriend, she streams her games- League of Legends, and VALORANT online. 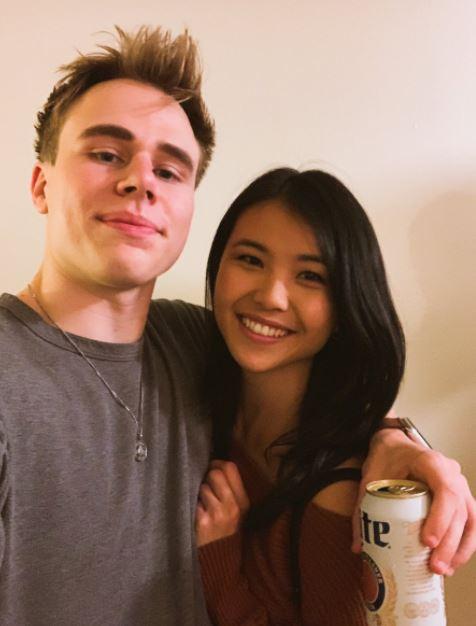 Caption: Nathan Blau aka Blaustoise is going out with his ladylove, who goes by the name ‘evergreenily’| Image Source: Twitter

They are a couple who share a lot in common. As a result, it brims in their compatibility ratio. All above, she is a UX designer in the same way as Blaustoise- they make the interface user-friendly and interesting for users. Whether it’s a Europe trip, gaming event, or cosplay venues, the couple shares adorable chemistry. In one of the Instagram post, she confessed that he gave her butterflies every time she felt low and exhausted. 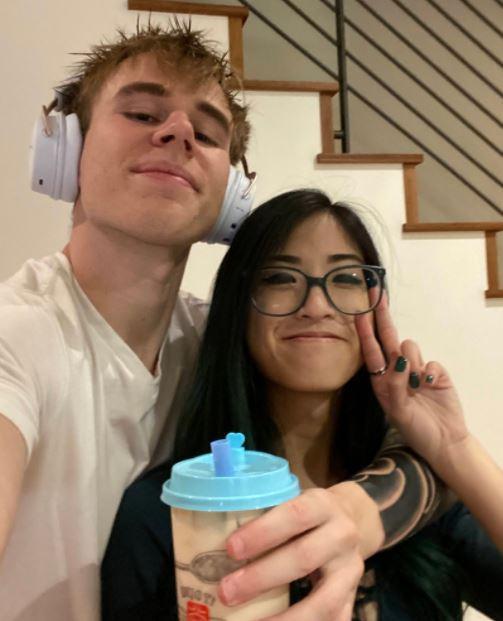 Before uploading pictures with ‘evergreenily’, he was an elusive person who rarely shared his personal details. Everyone used to have an opinion that Blaustoise isn’t in a relationship. At the moment, he is dating his gamer girlfriend, and he isn’t afraid to share his relationship status among fan followers.

29 years old Blaustoise was born on 15 October 1991 in the US. He grew up playing video games with his elder brother. The Twitch streamer used to adore narrative-based video games, and then he began his interest on Call of Duty and StarCraft 2. 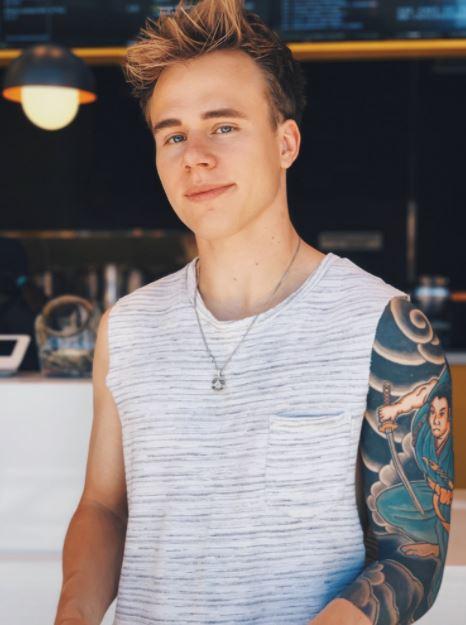 Caption: Blaustoise pursues both the career trails of game developer and streamer on his own| Image Source: Twitter

He majored in Neuroscience and Political Science from the University of Chicago. Earlier, he desired to take a course on Intelligence or Counterterrorism, but he didn’t think of it after the Sony Play Station internship. He worked as a User Experience Researcher during his internship.

Shortly after, Blaustoise served as an Associate User Researcher in the Sony PlayStation. Then, he acquired the position of a Gameplay Insight Specialist at Riot Games in 2015. Five years later, he decided to become a free agent and serve both as a developer and streamer.