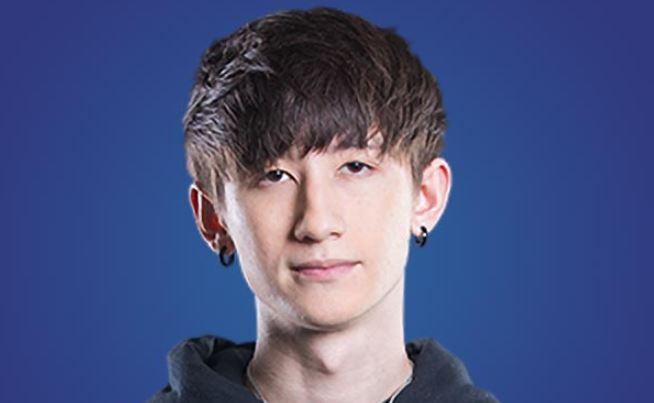 A stereotype for gamers still lies globally regardless of having a great future ahead. People have a strong perception that gaming can only be someone’s hobby, not a career.

But Brandon Winn, aka Aceu, a professional gamer and streamer, faces people who have break peoples stereotype about gamers. Keep moving your mouse cursor till the end to find out Aceu’s earning as a gamer.

Complete Breakdown of Aceu’s Net Worth

Brandon Winn, known by the professional name Aceu, is a renowned streamer and gamer who is currently playing for NRG Esports. As of now, he is playing for the Apex Legends line-up with other several renowned players like Dizzy, Mohr, and King Richard. 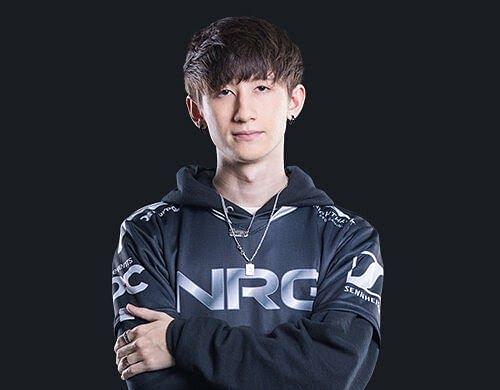 As a gamer and streamer, Aceu is earning a decent sum of money. As of 2021, his estimated net worth swings around $1 million. The streamer is a popular face as he has more than 7500 subscribers with over 10k viewers daily. He has an impressive Twitch status as he has amassed over 30 million views with more than 1.2 million Twitch followers.

Aceu earns at an average of $26,000 per month, which includes team salary, merchandise, sales, tiered subscriptions, Twitch cheer bit contributions, sponsorship, and advertisement. As a gamer, he has also participated in several tournaments. His earnings from tournaments are roughly $104,400.

Aceu’s Career as a Professional Gamer

Aceu started to play pubs and created his ESEA account in September 2016. He eventually joined EclipseGG. With their awesome gameplay, they attracted one of the e-sport organizations named Rise Nation and landed an offer with them.

Later, Aceu shifted to the team named eUnited in March 2018. However, he left the team in January 2019 as the team benched him. Following Apex Legends’ release, he started live streaming on his Twitch channel on February 2019. 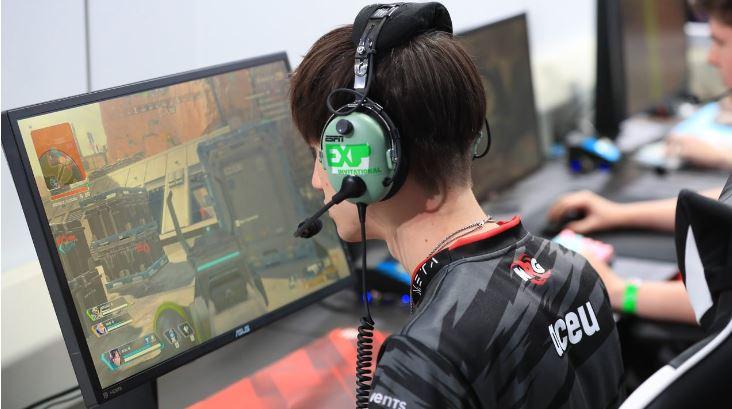 “ Can’t wait to not live in an apartment. Idk how my upstairs neighbors are able to run a full-court basketball game but they found a way.’